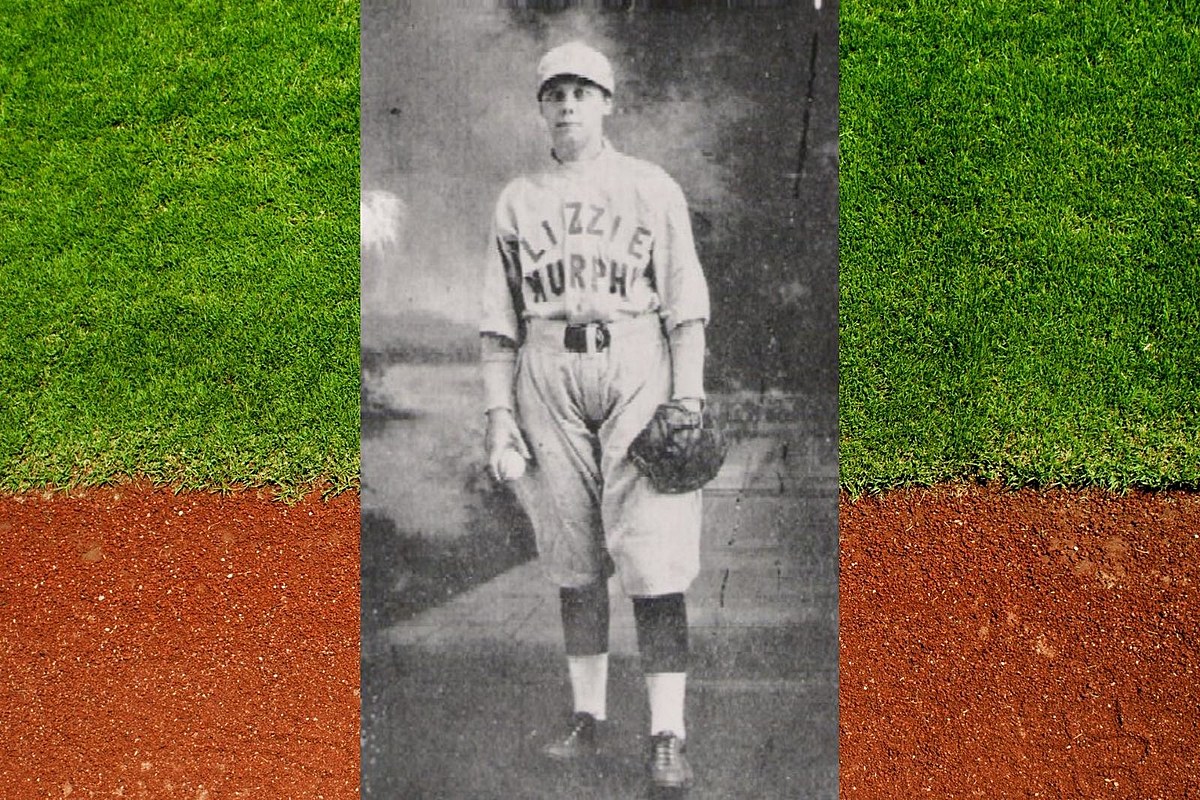 Spring baseball training has begun and it’s Women’s History Month. You might wonder what one has to do with the other, but you probably don’t know the story of Warren, Lizzie Murphy of Rhode Island.

Murphy, born in 1894, dubbed herself the “Queen of Baseball” and she wasn’t exaggerating, even though she had a penchant for self-promotion. Murphy played professional baseball for 17 seasons and was a career .300 hitter. She was the first player in baseball history – male or female – to face National League and American League players. She also played in the black leagues.

Still, if you look at her childhood, you wouldn’t think becoming a legendary baseball player would be a home run.

Murphy was a lifelong athlete, leaving school at age 12 to work in Warren’s factories and playing on some of their ball teams. At 17, she turned pro, playing on semi-pro teams like the Providence Independents and later Ed Carr’s Traveling All-Stars in Boston.

She played all over the United States and Canada, drawing large crowds to see her baseball prowess while having to fight to make sure she got paid to draw those big crowds. The crowd could easily spot her on the pitch at all times as she wore her full name on the front and back of her shirt.

Murphy eventually signed with the American League All-Stars and faced the Boston Red Sox in a charity exhibition game at Fenway Park in 1922, becoming the first woman to face a major league team.

Then in 1928, she played for the National League All-Stars against the Boston Braves, becoming the first player of any gender to face players from both leagues.

Murphy also played in a barnstorming game against black league players, getting a hit from legendary pitcher Satchel Paige. She also played for the Cleveland Giants of the Negro leagues in a game played in Rhode Island.

In 1935, at the age of 41, Murphy retired from baseball. Two years later she married and remained a housewife until her husband died and she returned to work in the mills.

Nine years after Murphy’s retirement, the All-American Girls Professional Baseball League was founded, which would later be commemorated in the hit movie A League of Their Own. Yet no one has yet turned the story of Lizzie Murphy, the true “queen of baseball”, into a movie.