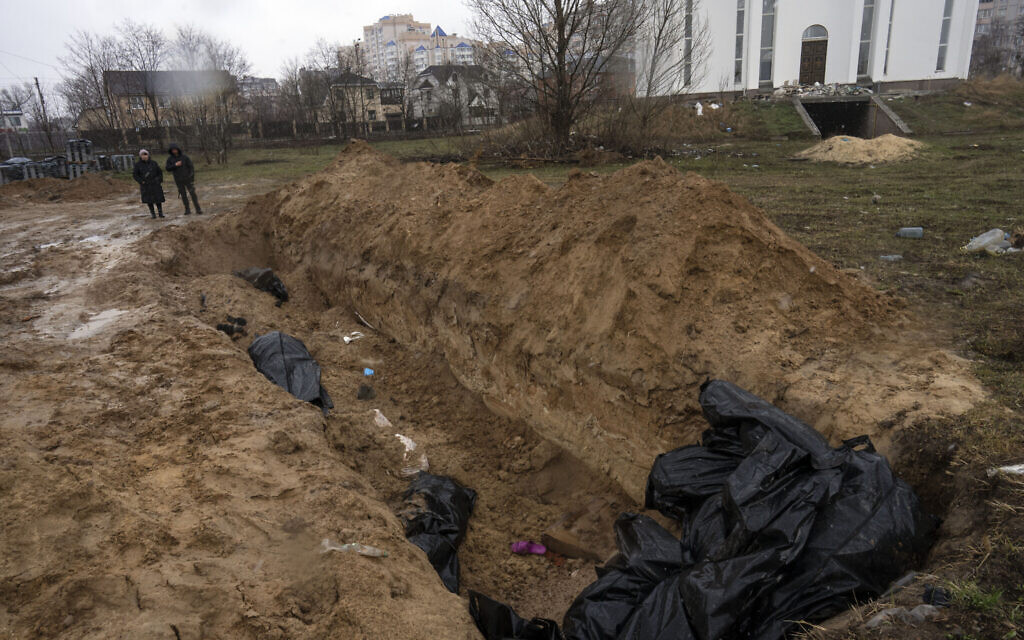 Visiting West Bank, Bennett says Israel is on the lookout for ‘hints’ of attack

“Terrorists have all kinds of ideas, so we are on high alert, both the Shin Bet and the Israel Police, to identify any suspicion of an idea or plan of attack, and thwart it at the advance,” Bennett said, after the soldiers died. three gunmen were reportedly on their way to an attack in Israel yesterday morning.

Bennett says the Israel Defense Forces are also on high alert along the security fence in the West Bank, after a breach in the fence was used by a Palestinian who killed five people in a shootout in Bnei Brak last week.

“Our goal is to break the wave” of attacks, Bennett said.

“We are now entering a period of ‘vigilant routine’, where we want the citizens of Israel to return [their daily] routine and the security forces on high alert,” he said.

He says the Shin Bet is “a sharp, determined and capable organization that learns by moving and under fire.”

“Saturday, we were under fire with our Yamam brothers. We thwarted a major attack,” Bar said of the incident near Jenin in which an elite officer was seriously injured.