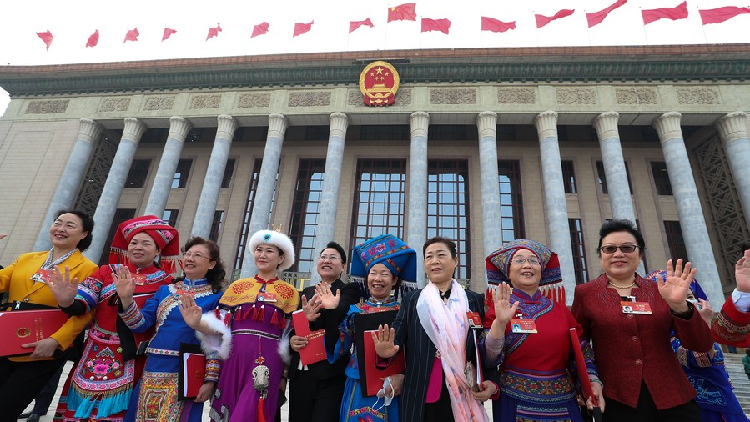 The principles of Chinese democracy

Editor’s Note: Josef Gregory Mahoney is professor of politics at East China Normal University. The article reflects the views of the author and not necessarily those of CGTN.

Too often, when liberal democrats discuss democracy, they confuse mechanisms and principles. And when they discuss principles, they are less than forthright about the overwhelming privileges accorded to private property – which they often mistakenly equate with personal property as opposed to public property.

Indeed, in classical economic terms, private property rights are only the rights to own the means of production. Therefore, whether it is one percent or 10 percent of the population, those who actually enjoy these rights are an absolute minority in a system that puts their interests ahead of the masses.

Such a democracy is a farce, and nowhere in the world is it more so than in the United States – the country that, above all, likes to wave a right-thinking finger against China. But who can forget that in addition to privileging the rich above all, that America’s â€œmoral eminenceâ€ was built on the genocide of the Amerindians, the slavery of the Africans, the conquest and the appropriation? Mexican lands and subsequently the exploitation and suppression of asylum seekers and Latino migrants? work, gender discrimination and various forms of colonialism, imperialism and hegemony in the world.

That is to say that neither historically, nor contemporaneously, neither nationally nor internationally, American democracy has been particularly democratic, and yet it presents itself everywhere as the patron of democracy.

The American lie, despite all evidence to the contrary, is still strangely effective, perhaps because it is promoted by business interests, including media and tech companies, which are deeply complicit in the system that benefits them. So if one suggests that China by comparison is democratic, or perhaps even more democratic than the United States, the response in the West and a few misguided pockets in the East would be utter mockery.

This is understandable in part because propaganda and disinformation are the norm in the West, especially when it comes to discussing China. But it is also because the West rarely takes seriously its own undemocratic practices, past and present. Instead, it usually focuses on mechanisms that appear democratic but are in many cases incapable of producing real democratic results. inasmuch as real social progress, including social progress that does not stem from the exploitation of anyone else, be they workers, women, minorities or foreign nations.

This is also due, once again, to the amalgamation between mechanisms and principles, even if the principle is expressed in the original conception of the word. Indeed, the word “democracy” comes from the Greek, “democracy, “which combined”demos/ the people “with”kratia/ power, to govern. So the principle is that the people rule, and whatever mechanism is designed to ensure that, they must really promote the power of the people.

It has long been a Marxist argument that bourgeois and liberal democracy is incompatible with popular rule or popular democracy. Therefore, one sees many different concepts and mechanisms developed in the Marxist tradition to correct this problem, including “dictatorship of the proletariat”, “democratic centralism”, “intra-party democracy”, “global popular democracy” and many others. including universal suffrage guaranteeing the individual right to vote for candidates at the local level, who in turn vote for candidates at the higher level, and so on.

But these are mechanisms and concepts, and although they relate to our discussion, they are not principles. Although “democracy is a good thing,” Party intellectual and dean of the Peking University School of Government Yu Keping wrote in the essay of the same title, more importantly, we must continue the political without confusing abstract and unrealized ideals with concrete facts. of material reality. Thus, one should instead focus on democratic principles which truly empower the masses in a meaningful way, politically and economically, and which ensure the improvement of their well-being.

What are the principles of Chinese democracy? In fact, there are many, including those that have evolved over time as well as those that have appeared more recently. If we have put together a list, the first to note is national sovereignty, consisting of protecting the nation from foreign aggression and domination, followed closely by national rejuvenation. 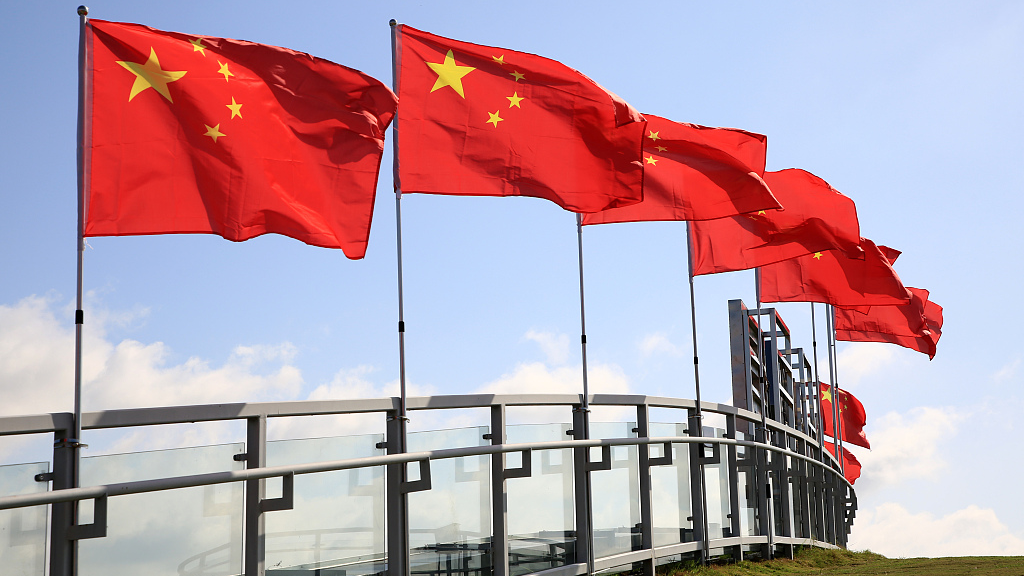 This would include clean and effective governance that respects the rule of law – science-driven and people-centered. This would promote operational efficiency, but would include attention to public sensitivities and adopt consultative practices. It would increasingly prioritize environmental improvement and green development as a philosophy of national development and global well-being.

It would support and protect minorities with affirmative action policies but suppress separatists who undermine national sovereignty. It would vigorously protect public health and react aggressively to threats, whether they be epidemics or natural disasters. This would promote socialist development with policies that would effectively lift hundreds of millions of people out of poverty and eradicate extreme poverty.

This would provide public education and, instead of systematically bypassing students, instead curb excessive trends in education that push children too far. It could use market mechanisms but thwart them if necessary with an effective regime of macro-controls, notably by regulating and limiting the power of large companies, whether private or public, for the national welfare.

It would sustain historical memory, be anchored in the present material and engage in long-term planning with a socialist approach. telos – a democracy now which traces its path from a less democratic past to a more democratic future.

It would promote democracy in international relations through multilateralism and the principles of non-interference and reciprocity; and where possible and appropriate, participate in peacekeeping and provide other forms of assistance.

This is the argument that is made in Beijing today with the concept of “global people’s democracy”, which expresses the principles I have listed above and demonstrates how these values â€‹â€‹guide policy-making and aid the China to achieve the forefront of human development.

Therefore, it is ironic that as China has become more democratic at home and abroad, that it has done more to improve the well-being of its people without always calculating how it can exploit others, Western critics claim the opposite is happening.

And this is doubly ironic given the conditions of democracy in the West today, especially in the United States, where even voting mechanisms are increasingly threatened, where some political leaders allege undemocratic practices and yet call and even attempt undemocratic coups d’Ã©tat, where inflation coupled with economic mismanagement is effectively a regressive tax, where poverty increases, where real wages fall, where drug addiction and alcoholism increase, where suicides and violence is on the increase, where more than 700,000 have died from COVID-19, where minorities remain exposed to police brutality, where everyone is endangered by an uncontrolled gun culture, and so on.

Indeed, all this talk about democracy from Washington, but whether it is George Bush, Barack Obama, Donald Trump or Joe Biden, America’s penchant for unilateralism and the desire for hegemony does not has not diminished, although its ability to impose both globally has, with its democracy at home.