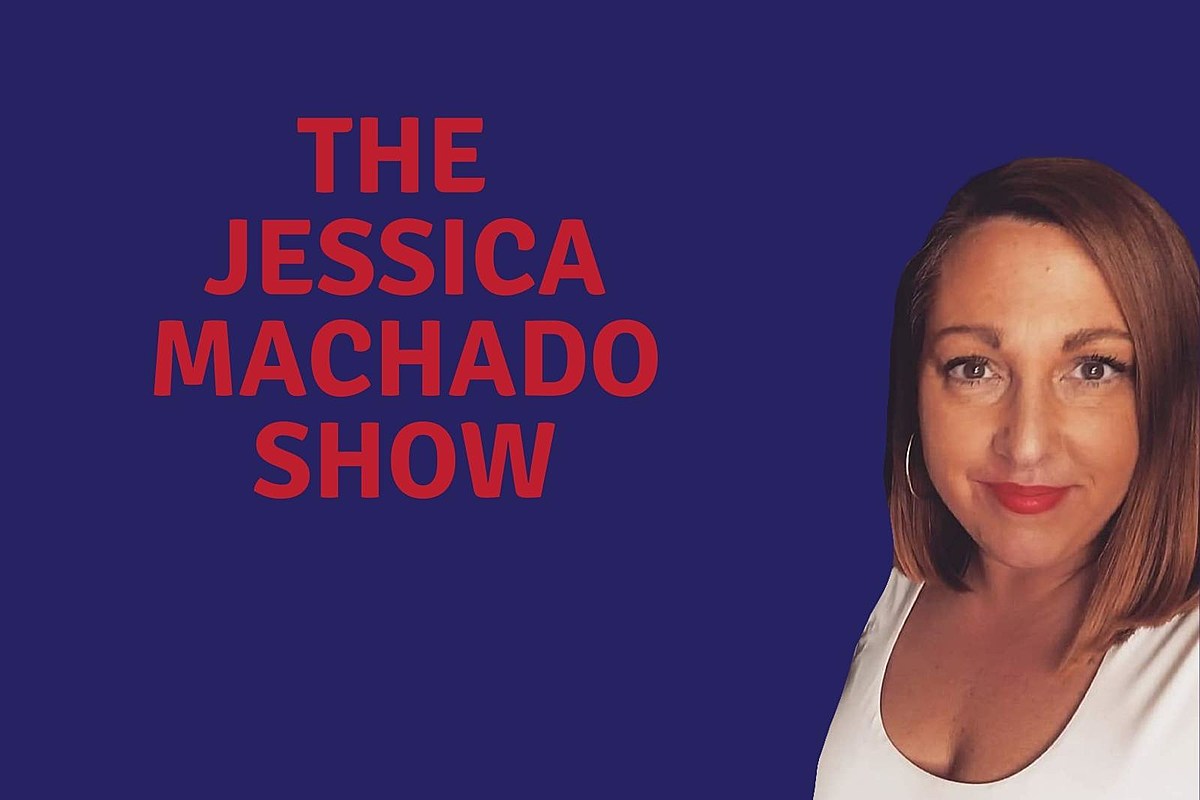 With Marcus Ferro now moving to the new weeknight schedule south coast tonight alongside Chris McCarthy, the question arose as to what will happen to his highly successful Saturday afternoon show?

Well, you could say that Saturday afternoons are about to go in a little different direction because The Jessica Machado Show debuts Saturday, July 9.

Jessica is a mother of four, wife, conservative and politically minded citizen who isn’t shy about tackling tough issues or speaking her mind about them.

“I am a wife and mother with a family who spends her free time advocating for families and children on the issues that matter most to local families,” Machado said. “When I’m not submitting public records requests to local municipalities to root out corruption and demand transparency, I can be found speaking at town meetings asking tough questions of elected officials or organizing like-minded conservatives. ideas for holding signs on street corners.”

Jessica plans to focus on local issues each week, especially those in the Fall River and SouthCoast communities across the bridge from Braga. She will also discuss state and national politics and issues and, of course, take calls and App Chat messages from listeners.

“I have found my home at WBSM where I can use my platform to inspire others to learn about local issues and get involved,” she said.

‘With Love, from Kalamazoo to Palestine’ brings Palestinian culture to Bronson Park