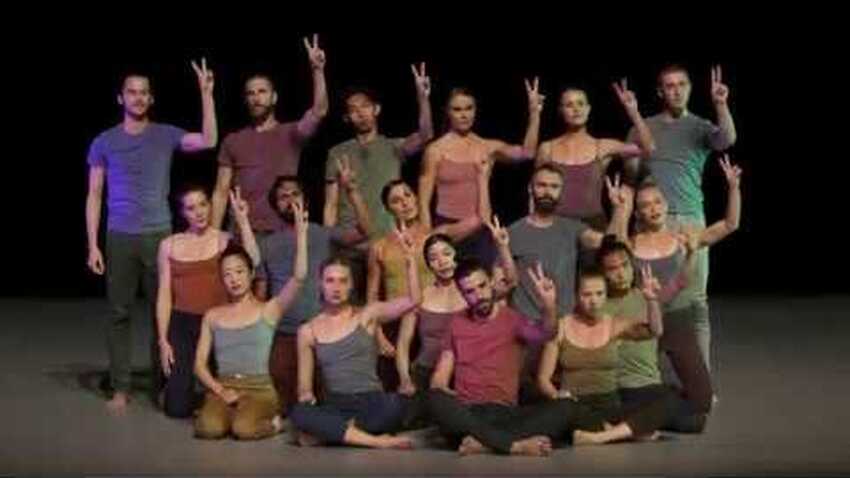 The artists boycotted the Sydney Festival in response to a $ 20,000 sponsorship deal with the Israeli Embassy in Australia.

The festival was embroiled in controversy after agreeing to a $ 20,000 sponsorship deal with the Israeli Embassy to support the Sydney Dance Company’s production, Decadence, created by Israeli choreographer Ohad Naharin.
Withdrawals include comedians Tom Ballard and Nazeem Hussain, indigenous intercultural dance theater company Marrugeku, Bankstown Poetry Slam and broadcaster Yumi Stynes, among others. The theater production, Seven Methods Of Killing Kylie Jenner, has also withdrawn her show, saying on Instagram that they “stand in solidarity with the Palestinian cause.”
The organizer of the Palestinian Justice Movement in Sydney, Fahad Ali, said that “art washing human rights violations” were “not acceptable”
â€œWe told the artists,â€ he said, â€œthat by accepting this sponsorship, they created a dangerous environment for the Palestinian artists participating in the festival and for the public in generalâ€.
Pro-Israel supporters say the boycott is unnecessary and “does not belong” to the arts space.
Ron Gerstenfeld, Israel’s Deputy Ambassador to Canberra, told SBS: â€œIsrael has always and will continue to promote cultural exchanges and engage in cultural dialogue in many countries, including Australia,â€ â€œCulture is a bridge to coexistence, cooperation and rapprochement and must remain outside the political arena. “