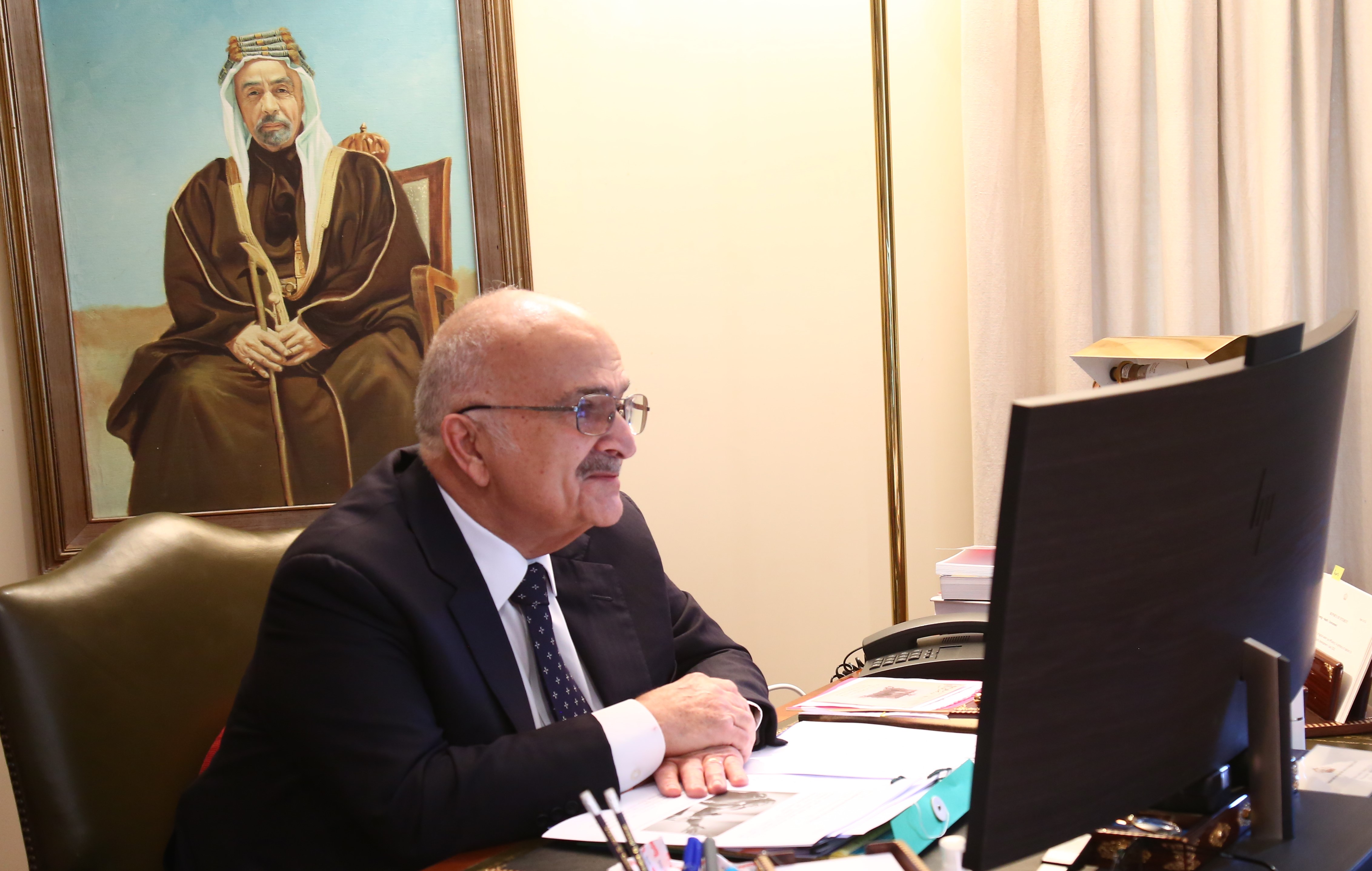 Ammon news – His Royal Highness Prince Hassan, Chairman of the Board of Directors of the Royal Institute for Interfaith Studies (RIIFS), welcomed Christians in Jordan on Christmas and New Years.

During his teleconference meeting with Christian clergy and Muslim figures from Jordan and Palestine, Prince Hassan called for “consecrating humanity, maximizing the commonalities between us and respecting differences within the framework of moral behavior systems. and values â€‹â€‹to serve the causes of the nation â€.

Regarding Jerusalem, HRH stressed the importance of preserving the spiritual and cultural character of the distinguished and historic neighborhoods of Jerusalem, in addition to protecting places of worship and holy places, urging the international community to take an active role and voice in the Holy City.

Prince Hassan wished that the coming year would bring hope to work for a better future by building what serves the common good, noting that the pandemic the world is going through has no mercy, but encourages transnational thinking.

The Music of Mount Vernon Belongs to Us All | Arts & Culture