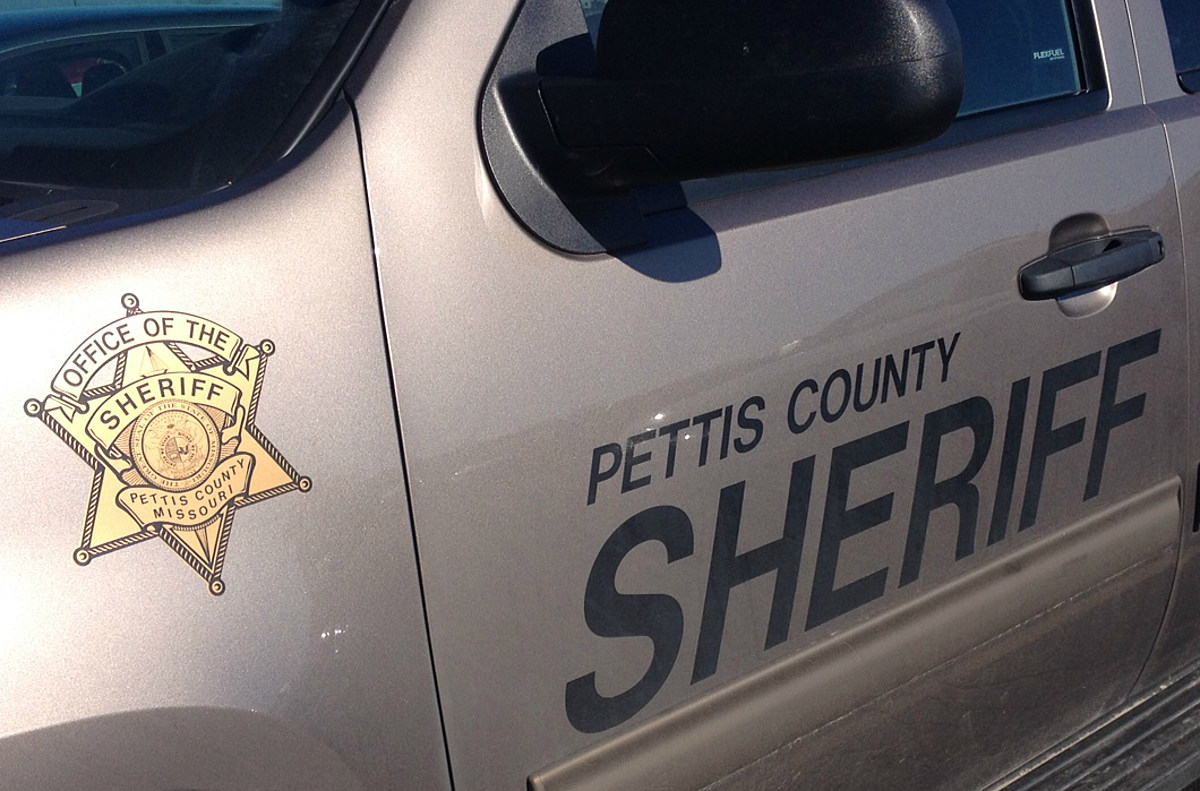 This article is compiled from reports published by the Pettis County Sheriff’s Office.

On the afternoon of October 20, MPs arrested Wayne Archambault of the 1100 block of South Harding on a failure to appear warrant from Pettis County on the original charges of theft and four counts of counterfeiting. Archambault was transported to the Pettis County Jail, where the bond was set at $ 1,000 in cash alone.

On Wednesday evening, MPs were dispatched to the M-Freeway and Pleasant Hill Road area with a property damage report. Contact was made with the victim at his home. A report was drawn up for 2nd degree material damage involving the victim’s vehicle. The estimated damages were set at around $ 500. The suspect was not located at the time of the report.

Pettis County MPs responded to the 1700 block of Hedge Apple Drive on Wednesday afternoon with a report of a stolen shotgun.

On Tuesday afternoon, Pettis County MPs made a vehicle stop near West 16th Street and South Vermont Avenue for no vehicle registration. During the vehicle stop, MPs were told that the driver, Cornelius A. Read, of Sedalia, had an outstanding non-appearance warrant for driving while under suspension and currently had a suspended Missouri license. Read was arrested and transported to the Pettis County Jail.

On Monday morning, MPs with the Pettis County Sheriff’s Officer responded to the Rieckhoff Road and Tavis Road area for a single motor vehicle accident without injury. There were no other details in the report.