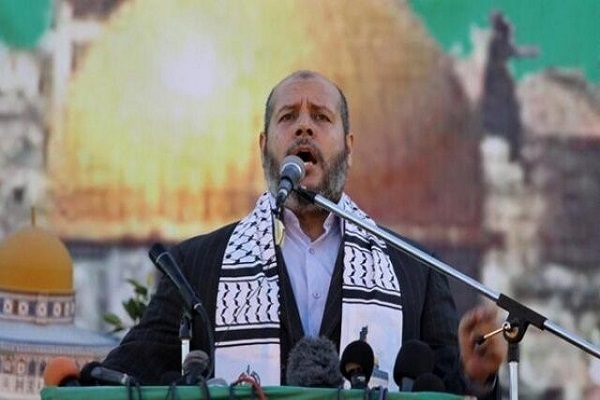 TEHRAN (IQNA) — A senior Hamas official has pointed out that the Zionists’ failure is due to the culture of seeking martyrdom among Palestinian fighters.

Addressing the International Quds Day rally in Tehran on Friday, Khalil al-Hayya, a member of Hamas’ political bureau and deputy head of the Gaza Strip, said the culture of seeking martyrdom was growing stronger day by day. among Palestinian resistance fighters.

He criticized those who seek concessions with the Zionist regime and said the Palestinian resistance defeated the regime and shattered the illusion of its invincibility.

Hayya added that the Palestinian nation will not allow the Zionist regime to carry out its plans to Judaize the holy city of Al-Quds.

He also praised the support of the Iranian people and the establishment for the cause of Palestine and Al-Quds.

Iranians held rallies on Friday, International Quds Day, to condemn the Zionist regime’s crimes and stress support for the Palestinian resistance against Israel until the liberation of Al-Quds.

Protests began at 10 a.m. in Tehran and 900 other cities and towns across the country.

International Quds Day is a legacy of the late founder of the Islamic Republic, Imam Khomeini, who designated the day in solidarity with the Palestinians.

Since the 1979 Islamic Revolution in Iran, International Quds Day has been observed around the world on the last Friday of the Muslim fasting month of Ramadan.