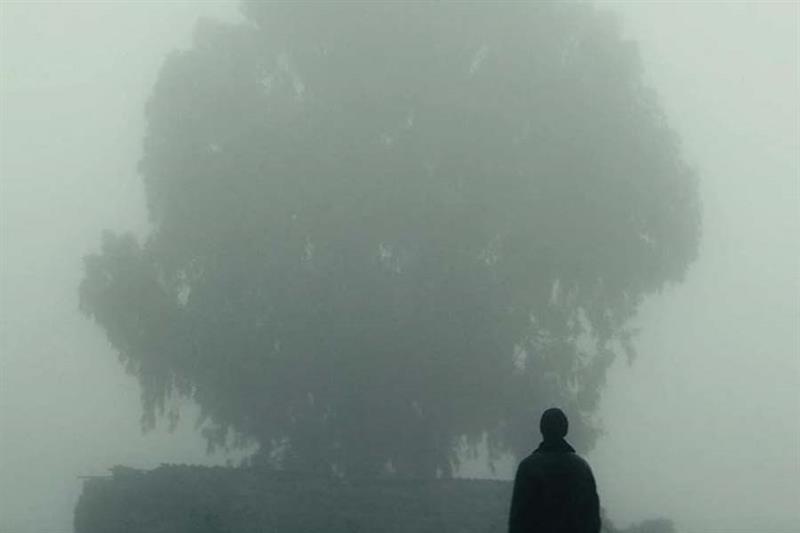 The Stranger is set in the Golan Heights where “a desperate and unlicensed doctor subverts the expectations of his village when he accidentally meets a wounded soldier from the war in Syria,” reads the film’s IMDb file.

The Stranger won the Edipo Re Award at the Venice Film Festival (2021) where he was also nominated for the Giornate degli Autori Award.

This is the first time that Fakher Eldin has seen his film submitted to the Oscars.

Since 2003, Palestine has submitted films on an almost annual basis. His first submission in 2003 was the divine intervention of Elia Suleiman. The same director, It Must Be Heaven, was Palestine’s submission in 2019.

Two Palestinian films were nominated for the award: Paradise Now in 2005 and Omar in 2013, both directed by Hany Abu-Assad. The Idol by the same director was submitted in 2016 but was not nominated.

Another Palestinian director who has submitted more than one work is Annemarie Jacir with the films Salt of this Sea (2008), When I Saw You (2012) and Wajib (2017).

For the 2021 Oscars, Palestine submitted Gaza Mon Amour directed by Tarzan Nasser, Arab Nasser, being their first work submitted to the Oscars. The film was not nominated.