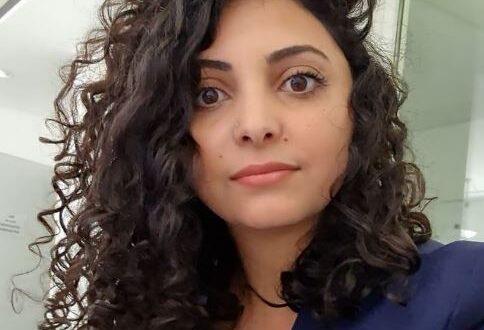 The “MADA” Center expresses its deep concern and condemnation of the dismissal by the German media network “Deutsche Welle” of five Palestinian and Arab journalists accused of anti-Semitism:

This term (anti-Semitism) has grown significantly in recent years, to include criticism of Israel and Zionism, which poses a threat to freedom of expression worldwide, and a broad entry into the dismissal of journalists from their work.

Palestinian journalists have for decades suffered widespread attacks from Israeli occupation forces and authorities, in an effort to obscure the truth about their daily crimes and human rights violations in (opt), prompting Amnesty International to label Israeli practices as apartheid, which in turn has not been spared the accusation of anti-Semitism, it is no surprise that the United States and Germany have sided with Israel and criticized the report, which means encouraging it to continue its violations, including attacks on Palestinian journalists and media, and to continue selling the Pegasus program to spy on journalists and activists.

What surprises us and regrets this unfair decision is that Deutsche Villa has a tradition of awarding each year (five journalists) the title of champion of freedom of the press, on the occasion of World Freedom of the press, including the general manager of the “MADA” center, Mr. Mousa Remawi who gave this title on May 3, 2018

And we ask: is the dismissal (of the 5 journalists) compatible with the freedom of expression that Deutsche Welle celebrates every year?

We also call on media around the world not to embrace the broad concept of the term anti-Semitism because criticism of Israel and Zionism is in no way considered anti-Semitic.


Legal disclaimer: MENAFN provides the information “as is” without warranty of any kind. We assume no responsibility for the accuracy, content, images, videos, licensing, completeness, legality or reliability of any information in this article. If you have any complaints or copyright issues related to this article, please contact the provider above.