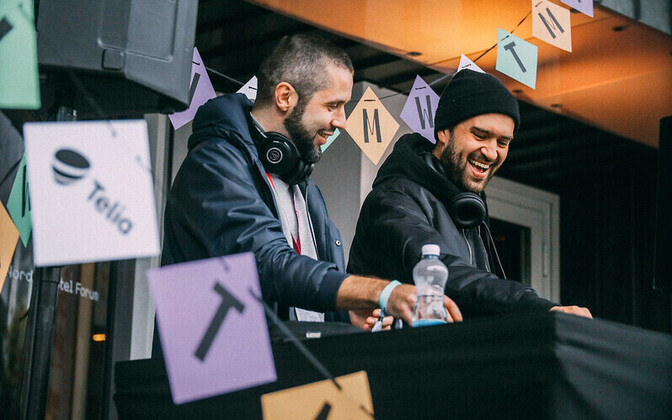 “The number of applications from Russia this year proves that there is a significant resource of talent ready to reach an international audience who find TMW useful in supporting their careers,” Sildna continued, according to a press release.

Music from a variety of other parts of the world was also welcome, she said. “We are proud to unite cultures and stages, to find ways to present interesting music also from Asia, Canada or the Middle East. It is an honor to make Tallinn and Estonia a meeting place of cultures again in 2022, when Tallinn becomes the UNESCO City of Music. “

Despite the pandemic, a total of 1,413 artists applied in 74 countries from October through December last year, while TMW’s music curatorial team is tasked with reducing that to programming of up to ‘to 170 artists, which will be announced next month. or in March at the latest.

Topping the list with 253 candidates is Russia, followed by the host country, Estonia, Finland and Germany. Compared to previous years, the number of applications from Germany, UK and Canada has increased significantly, and interest in TMW remains high also in Sweden and the Baltic States, Latvia and Lithuania, according to the organizers.

TMW 2022 will return to its more familiar springtime niche, after the arrival of Covid saw the events of 2020 and 2021 postponed to late summer and fall respectively, and will run from 4 to 8 May, in various locations to be announced later.

Tallinn also carries the title of UNESCO City of Music since this year.

TMW’s selection jury includes representatives of Estonian and international music organizations, as well as experts from various genres and scenes.

TMW has been taking place since 2009.

Passes for the 2022 festival can be obtained in the TMW store here.