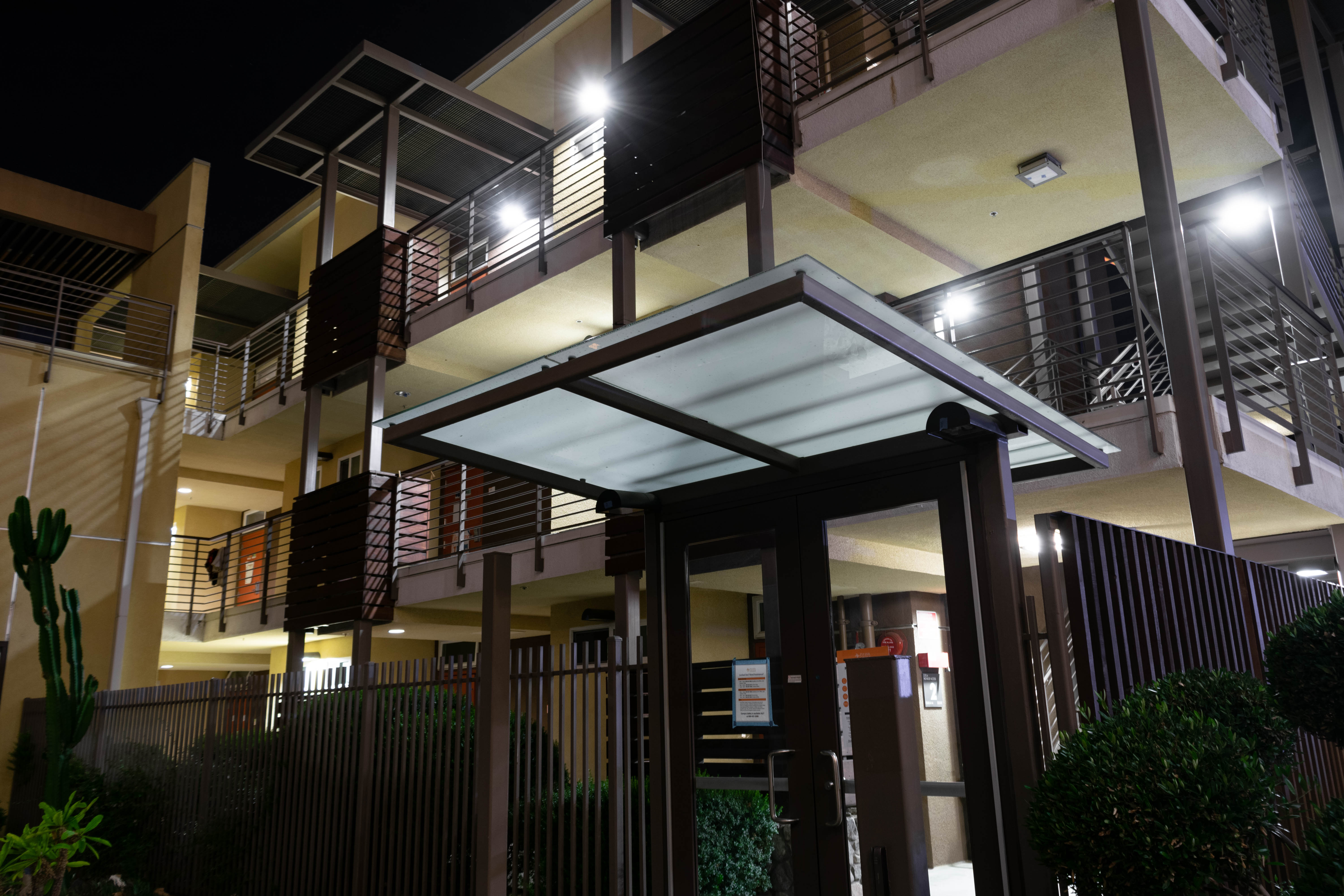 On Friday October 8, a Hispanic student at Pitzer College emailed students about an incident in which they saw someone shouting “fuck Mexico, build the wall” outside a Pitzer dormitory. Middle School. Hate Crime and the responses that followed illustrate Pitzer’s historical and current reality of racism and the flawed White Alliance that goes directly against the college’s core values â€‹â€‹of intercultural understanding and social responsibility.

I was brought up in schools where Asian Americans were the majority racial group. Pitzer’s status as predominantly white institution cannot be ignored when one recognizes the discomfort that people of color face here. The blatant hate crime adds to my own sense of racial displacement, especially since this is far from the first such incident to occur here.

Under the claims of diversity and inclusion lies a dark past that Pitzer does not immediately recognize. Nowhere on their intercultural understanding page do they describe how, in 1987, an Asian-American Pitzer student suicide led to the establishment of Asian-American resource centers in the 5Cs. To preserve their image, Pitzer only recognizes the history of Asian American struggles at Pitzer since 2001 on their website. They don’t even try to discuss old hate crimes on their website, like when a student involved in Students for Justice in Palestine had his tires punctured in 2014.

Like many people of color at Pitzer, I was appalled not only by the October 8 hate crime, but also by the students’ early reaction and failure to meet Pitzer’s standards. social responsibility. The student, in an email response to the original victim’s report, first contacted the racist assailant because he wanted to “talk about [the incident]. “Then he argued that” both sides [of] this question have great difficulty in understanding themselves. I’m in the middle. â€What scared me the most was his statement thatâ€œ it’s just a political issue â€.

Nowhere in this response did he acknowledge the trauma of the person of color, nor did he attempt to push back against the racist action. His actions speak volumes about the meaning of the advocacy of Pitzer’s white students. To develop the identity of the responding student, he described himself as “anti-racist” and not “directly hurt” by racialized violence: in other words, a white ally.

First of all, he develops his outreach attempts because he believes in changing perspectives. It is a beautiful ideal – an ideal that he failed to achieve. Conversation is important, but only from a firm base of opposition to hate. When the student publicly expressed his belief that there are equivalent â€œsidesâ€ and â€œmiddleâ€ to a statement like â€œfucking Mexico,â€ he sympathized with racial violence.

Moreover, the consequences of racism go beyond politics: it is morally wrong. No politics were involved when white Californians assumed my family were all tourists. No politics were involved when the substitute teachers told me “ni hao” (I’m not Chinese). The lives, emotions and scars of people of color are not painless â€œpolitical issuesâ€. An ear has been lent to the racist and not to the person of color affected by the violence of their words. This version of flawed advocacy is an iteration of the â€œwhite allyâ€ syndrome that plagues Pitzer’s students.

At the same time, whites need to understand that centering activists of color does not mean silence and inaction. Disabling people of color, as in the email chain, was an example of white activists focusing. Not letting people of color talk about race is problematic, but on the other hand, avoiding the topic of race altogether to stay comfortable may not be the norm.

Meanwhile, the statement from Pitzer’s Senate Board of Directors made it clear that “hateful language of any kind has no place here” and noted that “to encourage black people, native people and people of color (BIPOC) to engage in harmful and triggering discussions is not anti-racist â€. Pitzer’s office statement of support did not reach the same level of firm opposition.

Pitzer’s administration ultimately did not condemn all hatred on campus. While they condemned “this behavior” and spoke of commitments to their core values, they once again sidestepped Pitzer’s story of widespread racial violence. They stated how â€œone action of one person can bear the brunt of historyâ€ without coming to terms with the reality that many actions of many people have and continue to harm people of color in Pitzer.

Pitzer cannot claim that these are isolated incidents easily thwarted by empty phrases like â€œcelebrating the diversity of our communityâ€.

Whites will never fully appreciate the extent of racism in lives like mine. Still, no matter how “socially responsible” Pitzer claims to be, there is still a long way to go.

Kenny The PZ ’25 is from Anaheim, California. He works at the Center for Asian Pacific American Students (CAPAS) and wants Pitzer to act on the Pitzer Latinx Student Union (LSU) list of demands.