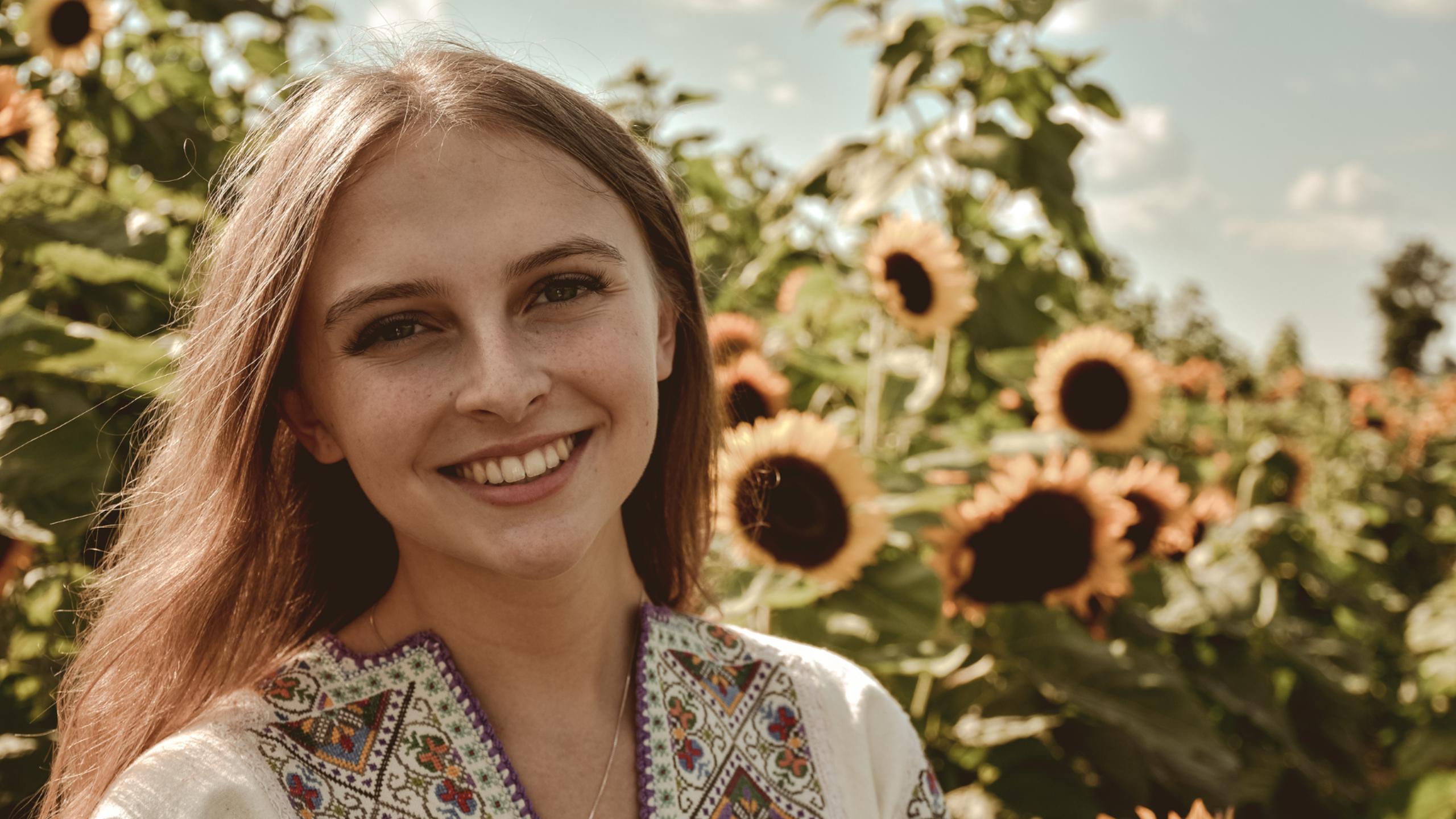 Op-Ed: Ukrainians have already fought for our culture and we will not back down

My earliest memory of Ukrainian activism dates back to November 2004 during the Orange Revolution. At almost three years old, I was wrapped head to toe in an orange scarf, hat and mittens, sitting on my father’s shoulders at a rally in downtown Toronto and chanting the name of the former Ukrainian President Viktor Yushchenko.

I didn’t know it at the time, but that was just the beginning of my role in cultural activism within the Ukrainian community.

At the time, there were countless protests after Ukraine’s 2004 presidential election, when Viktor Yushchenko – who ran on an anti-corruption platform – and Viktor Yanukovych – the presidential candidate backed by the President Russian Vladimir Putin – had won two-fifths of the votes each. In a runoff election, Yanukovych was declared the winner, but Yushchenko’s supporters blamed fraud and staged mass protests for nearly two weeks. In another run-off election, Yushchenko was declared the winner and, despite protests from Yanukovych, was sworn in as President of Ukraine on January 23, 2005.

Ukraine’s struggle for sovereignty and freedom from Russia did not begin or end there. Today, as we enter the two weeks of war after Putin ordered his troops to invade Ukraine on February 24, more than 2 million people have fled to neighboring countries and hundreds have died or were injured. Around 167,000 Ukrainians have returned from abroad to defend their country, as Ukrainians once again fight for our land, our culture and our independence as a tyrannical Russian president tries to snatch them away.

The Ukrainian people have been fighting Russian aggression and oppression for hundreds of years. That’s why we’re so “badass” – that’s why Ukrainian President Volodymyr Zelensky told US President Joe Biden he “needs[s] ammunition, not an amusement ride”; why Ukrainian soldiers on Snake Island told Russian warships to fuck off; and why an elderly woman told Russian troops to put sunflower seeds in their pockets for the flowers to sprout when they die.

As a second-generation Ukrainian born and raised in Canada, I am forever grateful that my grandparents fled war-torn Eastern Europe in the mid-20th century to provide a better life for their families. I am proud of my Ukrainian heritage and of being an active member in various aspects of the Greater Toronto Area Ukrainian community. I first got into journalism through the Ukrainian TV show Kontakt, which has since led me to pursue an education at Ryerson University and a career in media after graduation.

At the same time, I can’t help but feel guilty and helpless for my friends and family who are still in a bomb shelter or who traveled to neighboring countries as refugees with only the clothes on their backs. .

Growing up in the Ukrainian community, I thought it was normal to know everyone’s business, know everyone’s close friends and family, and see everyone within the community on a weekly basis. It was common to see familiar faces at a festival, concert, church service, youth group meeting, camp, dance practice or any other event. . While this has its downsides (I can’t hide anything from my parents), it also has its upsides, which particularly shone through in this latest attack.

Due to our proximity, the Ukrainian community around the world came together almost instantly to support Ukrainian culture through physical and monetary donations, rallies and social media updates. The Ukrainian World Congress launched the #StandWithUkraine campaign, which has grown into a global movement attracting celebrities, fashion designers, billionaires, world leaders and the media.

In journalism school, I was always taught to avoid inserting myself into the telling of a story; I can report on activism, but I can’t be an activist. But as far as my cultural heritage is concerned, I am Ukrainian before I was a student and before I was a journalist. This means that I will support the country where my ancestors came from and use my strengths as a journalist to ensure an accurate account of what is happening.

It is also vital for those working in the media to correct the mistakes and inequities of other journalists when covering the war in Ukraine. By using language such as “civilized nation” and comparing the war in Ukraine to those in Middle Eastern countries such as Afghanistan, Palestine, Yemen and Syria, journalists perpetuate Eurocentric white privilege. This can be seen not only in their coverage of the war, but also in the receptiveness of other countries to Ukrainian refugees, while those fleeing from other war-torn countries are ignored.

Unfortunately, the news cycle changes so rapidly that by the time the media corrects itself, the Russian-Ukrainian war can be considered old news. This phase of Putin’s attack on Ukraine has been in the works for eight years, but recently resurfaced with the invasion. There are still many ongoing humanitarian crises that are not being talked about; Ukraine is just the latest trending topic.

On February 28, Ryerson President Mohamed Lachemi released a statement in response to the ongoing war in Ukraine, saying the university “supports the many voices around the world calling for peace and hoping this conflict will end. immediately”. He provided a list of general mental health resources and supports and said the multi-purpose light fixtures on Gould Street will be lit in blue and yellow – the colors of the Ukrainian flag and, coincidentally, the colors of the university. – for “the foreseeable future.”

At the University of Toronto, a student was trying to contact her family in Kiev to ask them for asylum and had asked her professor of political science for an extension. In response, the professor said that there are other armed conflicts and humanitarian crises happening all the time; “If we grant an extension to students because of the situation in Ukraine, we have to consider those other students.” After the situation was shared on social media, the political science department agreed to a seven-day extension for the student, but it took significant hindsight and attention to happen.

As President of the Ukrainian Student Club at Ryerson and as a Ukrainian post-secondary student, I acknowledge the gesture and support of post-secondary institutions and faculty. But I believe we need more than just blue and yellow lights illuminating a narrow, mostly pedestrianized street.

“[Ryerson administration] asked how they can help, but now they really have to help us”

I call on Ryerson University and the Ryerson Students’ Union – which failed to show up for yet another humanitarian crisis – to provide academic, financial and humanitarian assistance to international students from Ukraine and all students coming from war-affected countries. This includes reducing tuition fees for international students from war-torn countries and/or granting them a scholarship to support themselves while supporting their families; providing same-day or next-day mental health support to students; provide extensions for assignments; cut ties with Russian companies; and donate funds to support humanitarian crises around the world.

What the university has done is only a first performative step: they asked how they could help, but now they have to actually help us.

On March 12, 2022, nearly 18 years after my first Ukrainian activism, I will find myself at another rally featuring Ukrainian students and artists that I organized with six other Ukrainian clubs at post-secondary institutions across the south of Ontario. Like me who is two years old, I will once again be adorned with pro-Ukrainian memorabilia and I will sing phrases in favor of Ukraine, because this is not the first time nor will it be the last time that I, alongside millions of Ukrainians around the world will fight for our sovereignty, our culture and our freedom.

Alexandra Holyk is an online editor at The revelation.