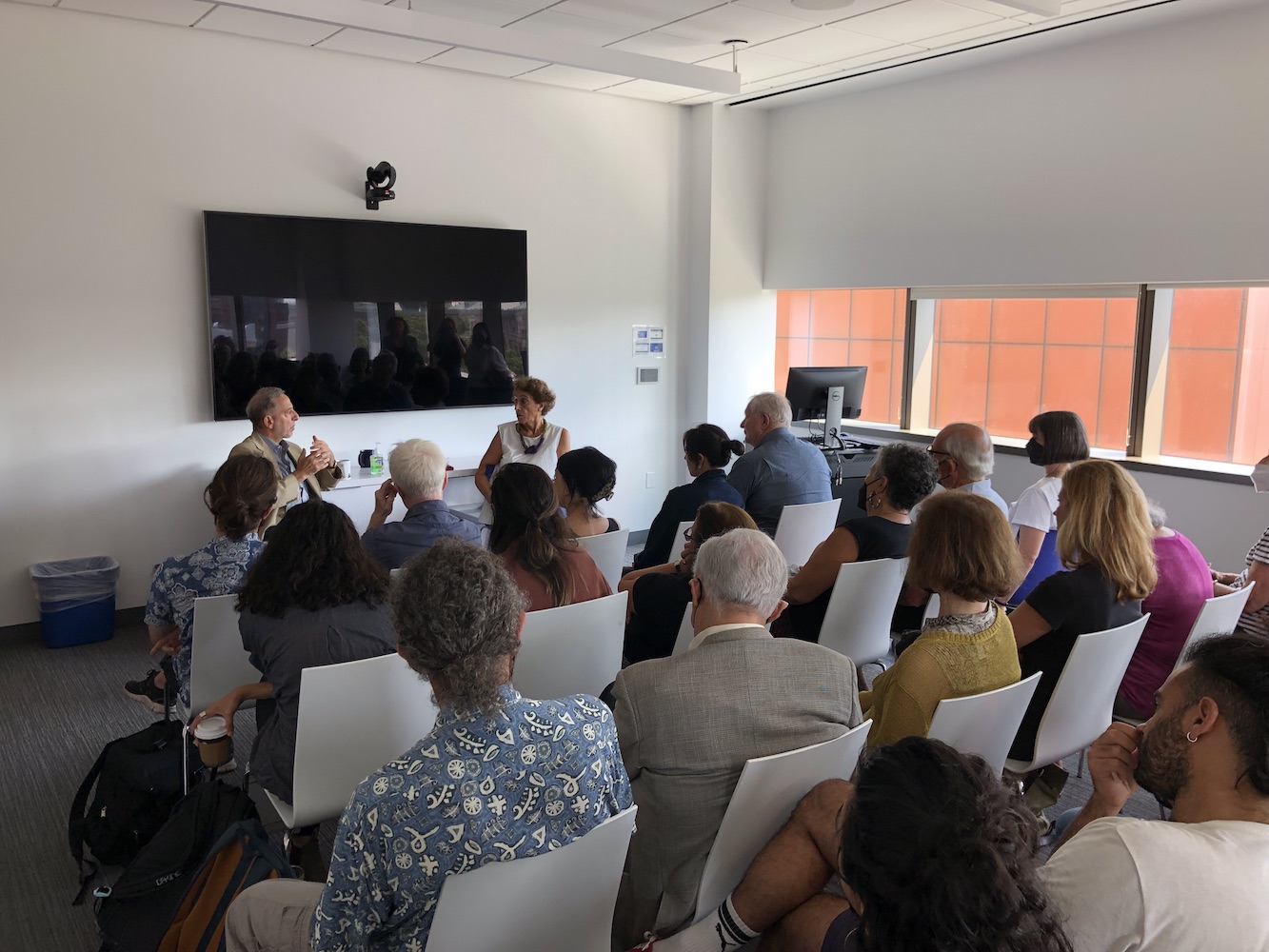 Based on a true story, “Mother of Strangers” tells the devastating love story of Subhi and Shams in Jaffa at the end of British rule in Palestine.

“Mother of Strangers: A Novel,” by Palestinian writer and architect Suad Amiry, powerfully depicts Palestinian life during the British Mandate – the period between 1918 and 1948 when Palestine was under British colonial control. Although Amiry was born in Damascus, Syria, her father was from Jaffa, establish the emotional and personal connection behind the story and the author. In 1948, she and her family became refugees from Jerusalem and immigrated to Amman, Jordan, where Amiry grew up.

The novel follows Subhi Ismael Abu Shehadeh, a 15-year-old mechanic living in Jaffa with his father, Ismael, and two brothers, Jamal and Amir. Subhi’s family has long been linked to the city as Muslim orange growers, tending and cultivating bayyarat, or orange groves, all over Jaffa. However, Subhi is the exception. Amiry writes: “Subhi had followed his passion – or rather his obsession.

Growing up, Subhi always disassembled or reassembled everything he saw, from his grandfather’s radio to his father’s farm tools. He developed a knack for inventing – a knack that eventually caused him to drop out of school to work at a local garage. Largely influenced by industrialization as a by-product of British colonialism, Subhi’s interest in the mechanic trade draws connections between the industrial movement and Westernization.

For Ismael, history and tradition are the foundations of life, but Subhi strays from these principles. Anxious to preserve Palestinian culture and identity, Ismael focuses on maintaining his orange groves.

Subhi’s personal Palestinian narrative is based on fear – and active embrace – of Western assimilation. Subhi’s outlook reflects the European influence on Palestinian customs, such as his desire for what he sees as a more modern lifestyle, and especially the desire for English costume. Subhi’s perception of the English lifestyle is one of modernity, class and luxury. Therefore, when Khawaja Michael — khawaja being an honorary title used to address a man of distinction – promises Subhi an English suit after fixing his broken water pipe, he is ecstatic.

During “Mother of Strangers,” Amiry deconstructs the end of British rule in Palestine in 1947, marked by the beginning of Palestinian submission to Israeli rule in 1948. She portrays protests against British policy as opposition to the partition, Jewish immigration and land. settlement – a snapshot of the political situation in Palestine at the time. Although the narrative is character-driven and poetic, the novel is a reflection of the socio-economic stigma surrounding Palestine and its subsequent effects on Palestinians.

Although the novel touches on historical themes such as British colonialism and heritage, it is ultimately also a love story. Subhi notably wants to use his promised costume to impress Shams, a 13-year-old village student who had been interested in him for a long time. He characterizes Shams as quiet, shy, and indescribably beautiful. From the start of the novel, it is clear that Subhi is madly in love with Shams and intends to marry her one day. Expressed as a beacon of hope, Subhi’s enthusiasm for English costume promises a future with Shams. After being promised the suit, Subhi immediately starts considering asking for Shams’ hand in marriage. “With such exhilarating news, Subhi’s imagination immediately went to work,” writes Amiry. “He in his eight-pound English suit and she in her white wedding dress.”

Suad Amiry stopped off in New York on his literary tour on Monday, September 19 to discuss his book with Palestinian American historian Rashid Khalidi, Edward Said Professor of Modern Arabic Studies at Columbia University. During their conversation, Amiry explained his inspiration for the two leads, which are based on real people Amiry met in Jaffa.

“I always felt the Palestinians were really focused on collective history,” Amiry said. “We tend to avoid personal stories. Shams sharing the stories of his time in Jaffa was both tragic and impressive.

Amiry’s longstanding connection to Palestine deepens the poignant authenticity of “Mother of Strangers,” allowing for powerful moments of sincerity that strike the reader as unequivocally human.

Palestine and the culture of denial – Middle East Monitor