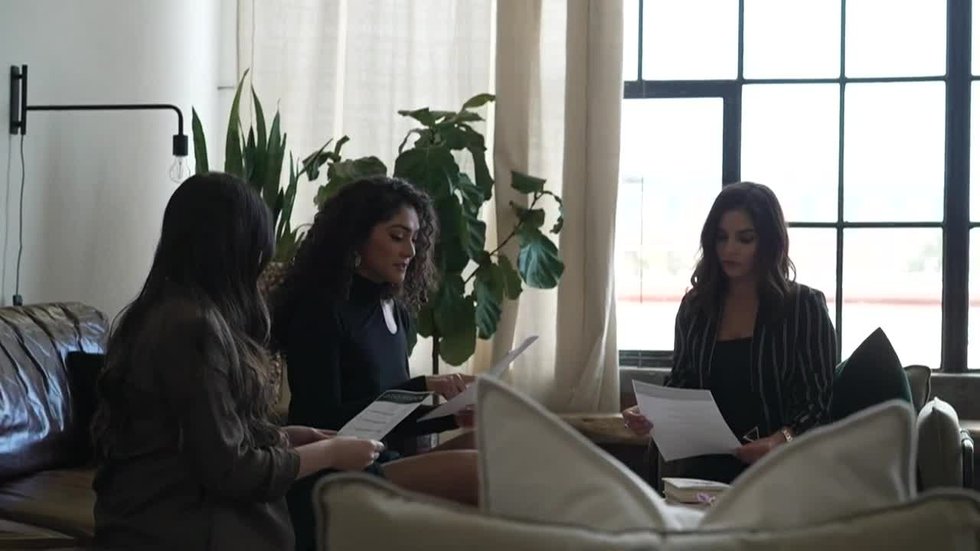 Latinos are leaving the workforce at higher rates than other demographics, report finds

A new report from the Bureau of Labor Statistics revealed that 4.3 million Americans quit in December alone.

The latest figures come as data shows Latinas are leaving the workforce at higher rates than any other demographic group, worrying economists.

But for many women who quit during the pandemic, the decision is paying off.

The University of California, Los Angeles’s Latino Policy and Politics Initiative found that between March 2020 and March 2021, the number of Latinas in the workforce fell by almost 3%.

“Some of our most discerning and critical workers are going to be pushed out of the workforce and that’s going to be detrimental to all Americans,” said Sonja Diaz, founding executive director of the UCLA Luskin School of Public Affairs.

Researchers say the mass exodus was caused by many women losing their jobs, with others leaving to focus on family needs, citing a lack of childcare support exacerbated by COVID-19.

For women like Erika Cruz, her six-figure technical work has simply become unsatisfying. The idea of ​​quitting was sparked while making TikTok videos, and she became the founder of Purpose Driven Latina.

“My account kind of exploded,” she said. “Once I decided to leave, I had already successfully completed part of my group coaching program, Purpose Driven Latina, and my job at that time almost took me away from that passion project.”

Cruz said her decision came with sacrifices, such as moving in with her mother, who lost her job as a housekeeper during the pandemic.

“It was hard to leave work because my mom was basically dependent on me,” Cruz said. “But I really had to trust my intuition.”

She’s not the only one. Personal finance expert Jully-Alma Taveras said more and more Latin clients are coming to see her, wanting to create “job exit plans”.

“When you think about equal pay, Latinas don’t make that dollar at all,” she said. “We’re talking about 57 cents for every white man’s dollar. So I think it’s really hard for Latinas to kind of stay.

It’s a trend that has some economists worried about how it might impact workplace diversity amid a national labor shortage.

“We need workers who are in the kinds of jobs that are both available now and will be in the near future,” Diaz said.