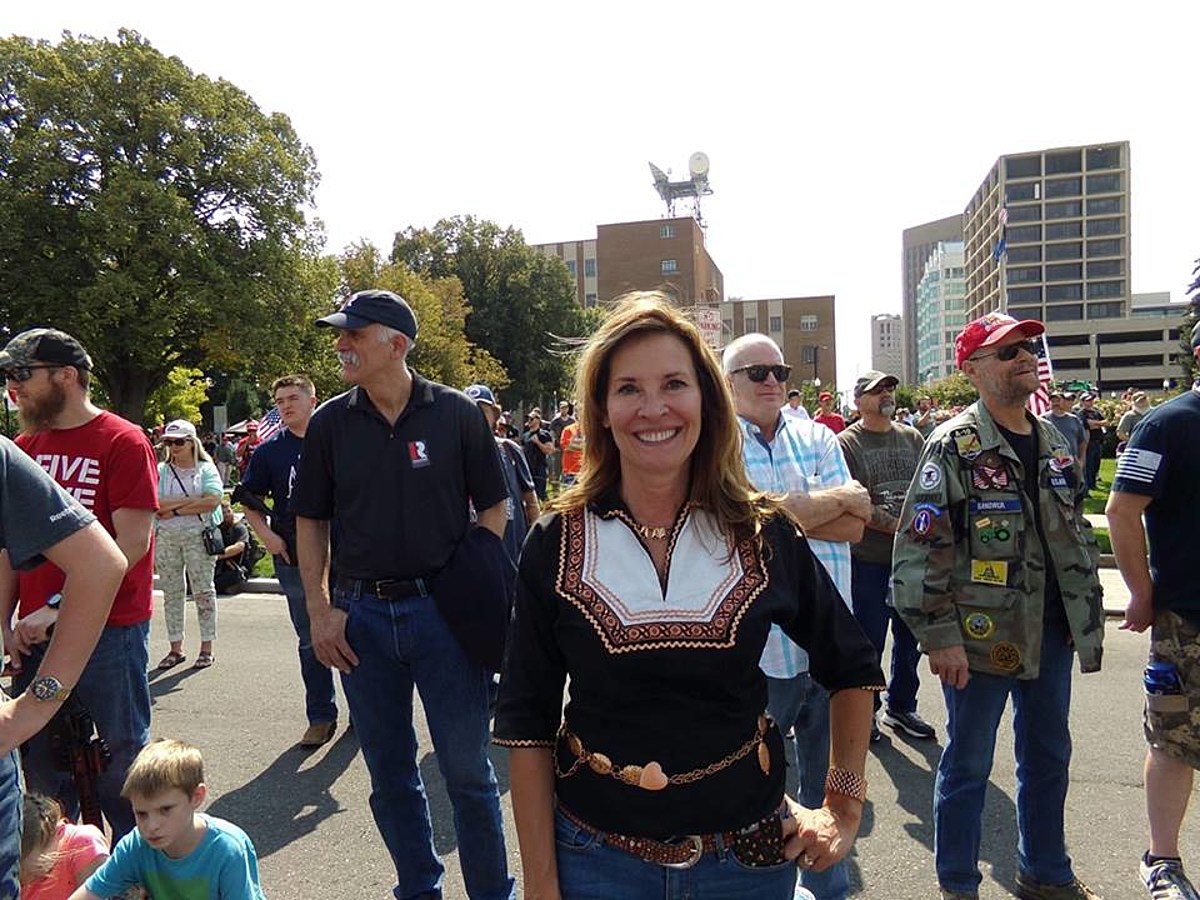 Lieutenant Governor Janice McGeachin won another endorsement from a nationally known conservative. Having previously been endorsed by former President Donald J. Trump, McGeachin now has the imprimatur of syndicated columnist Michelle Malkin. The two this week discussed critical race theory during a visit. The mainstream media denies that CRT was or is in Idaho schools (and then defends the theory), but McGeachin shared evidence with the writer.

We should also note that a state senator told me that a local school in his district does not officially teach CRT, but teachers can independently introduce it into classrooms. I believe this is called plausible deniability. This leaves no official evidence.

Malkin recently wrote about the threat the radical notion poses even in Republican-dominated states.

Malkin is a nationally recognized curator

I met Malkin at a dinner party several years ago. She was profiling my friend, Scott McConnell, for a book on discrimination in education. He had been denied a master’s degree in teaching because he believed schools needed a return to corporal punishment. He was an A student at the time. He took me out to dinner, where I suggested that Malkin should host a syndicated weekday radio show. At the time, she often replaced Monica Crowley. Malkin told me she wanted to focus on writing instead.

McGeachin’s campaign appears to be focusing its efforts on potential strongholds in Idaho. Twin Falls, Cassia and Minidoka counties are considered its weakest links. The contestant made a recent appearance in Burley. Primary day is just over three months away. Governor Brad Little has yet to announce his intentions.

How Much in America: From Guns to Ghost Towns

Can you guess the number of public schools in the United States? Do you have any idea how many billionaires might reside there? Read on to find out, and learn a thing or two about the cultural significance and legacy of each of these selections along the way.