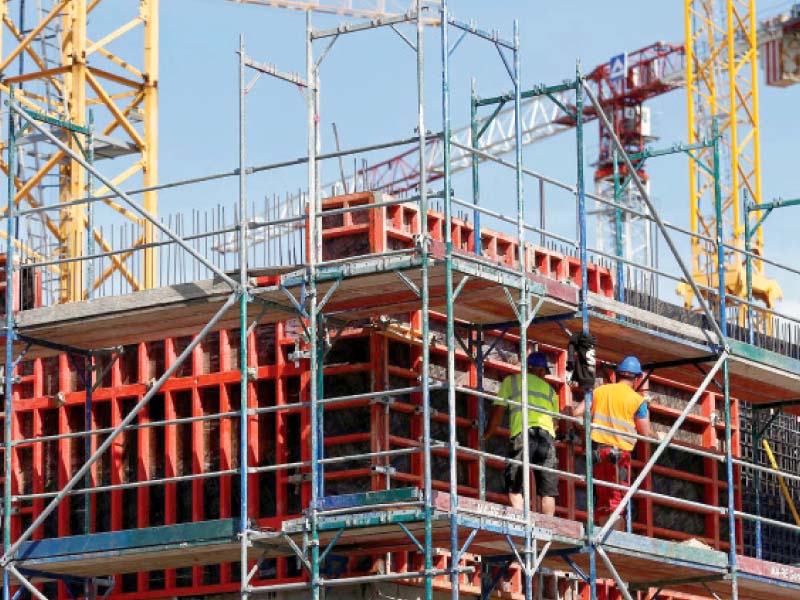 Seminal research on housing prices in the United States by N Gregory Mankiw and David N Weil in 1989 showed that the quantity of housing demanded exhibits a sharp increase between 20 and 30 years, with a large proportion of households becoming owner-occupiers, which stabilizes around the age of 40 and declines thereafter.

These age groups may vary from one country to another, but the central hypothesis is that older households consume less housing than middle-aged households. Therefore, a lower proportion of prime-age buyers leads to lower house prices.

There is a large body of literature that examines various factors contributing to housing prices (supply, demand, institutional development of financial and mortgage markets), however, the role of demographics in influencing housing demand and prices has received little attention.

Demographic changes affect house prices through a number of different channels. These include the impact of changes in life expectancy, international immigration, urbanization and fertility.

In advanced economies, sustained increases in life expectancy over time, resulting in aging populations, declining fertility and changing family structures, can be seen to have a negative impact on prices overall housing.

A recent Brookings Institution report on US housing shows that US demographics have changed significantly over the years.

Among other trends, multigenerational and mixed family households have increased as US households “double down” to reduce housing costs. However, this has not kept pace with the proportional increase in the housing stock.

This finding is also supported by a recent report by the Greater London Authority, which shows that the overall housing stock has not kept pace with population increases in various global cities such as London, New York, Sydney and Vienna.

A report by the IGC “A Framework for Affordable Housing in Pakistan” states that with an urban population expected to grow by 2.3 million per year over the next 20 years, this translates into a demand of 360,000 households. , or 6.3 individuals per household.

Applying Mankiw and Weil’s (1989) life-cycle hypothesis, with little or no likelihood of the youngest age group becoming homeowners, it is generally expected that Housing prices remain high due to strong demand from older age groups (30s and beyond).

Growing pressure on urban areas of Pakistan due to migration and population expansion is leading to increased demand for housing. However, no proportionate policy response exists to deal with the provision of affordable and decent housing in the country’s growing urban cities.

Moreover, the lack of open access data from statistical agencies also reflects a general lack of attention or priority towards data-driven decision-making.

Access to quality and timely data sources can prove very beneficial for public sector authorities, not only in terms of providing adequate and affordable housing, but more importantly in regulating any potential property price bubbles. .

The writer is a PhD student at Bartlett, UCL

Published in The Express Tribune, February 7and2022.

Latinos are leaving the workforce at higher rates than other demographics, report finds

Latinos are leaving the workforce at higher rates than other demographics, report…