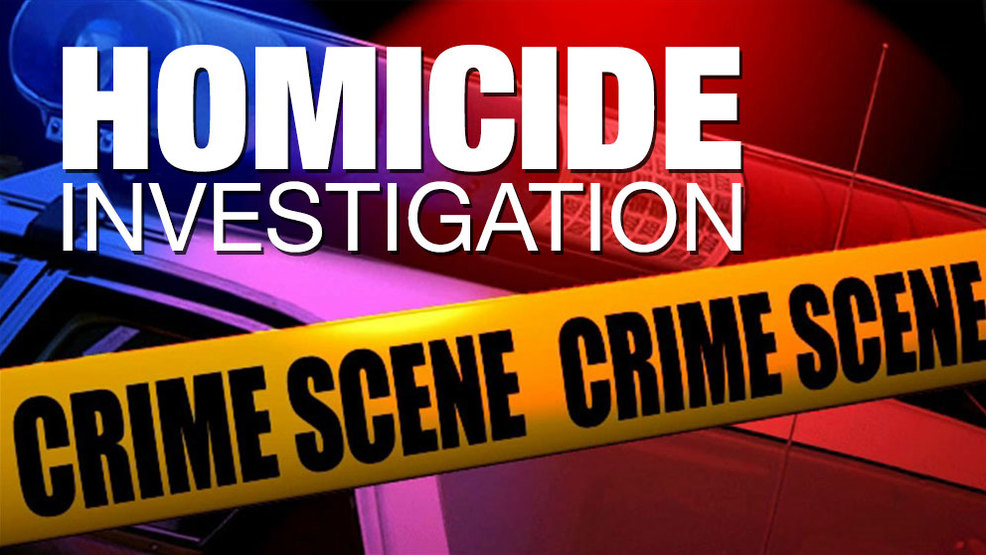 This is an archived article and the information in the article may be out of date. Please look at the history’s timestamp to see when it was last updated.

Indianapolis is not alone in seeing the dramatic increase in violent crime. Across the country, more than 19,000 people were killed by gun violence and gun-related incidents in 2020, Time reported – the highest number in more than 20 years.

Cities across the country have reported record-breaking homicides in 2020, including Chicago; Cleveland; Kansas City, Missouri; Lexington and Louisville, Kentucky; Macon, Georgia; Memphis; Milwaukee; and New York. A number of other major cities came close to the previous record.

It happened a year, of course, when the coronavirus had its own devastating impact on death rates across the world. In late December, The Associated Press said 2020 was on track to be the deadliest year in U.S. history with more than 3 million deaths, most of them from COVID-19.

Scroll down for a closer look at the Indianapolis homicide statistics for 2020, including victim demographics, cause of death, and number of unresolved cases. All data was provided by the IMPD in its year-end homicide report.

Hover or click on the different colors in the tables and graphs below for more complete information.

Cause of death: gun violence dominates

The shootings were responsible for about 89% of homicides in Indianapolis in 2020, or 218 out of 245. Police reported 11 fatal stab wounds and seven victims killed by force.

Withheld intentionally indicates that police did not disclose the cause of death to the public, presumably to protect the investigation.

The majority of homicide victims in Indianapolis were male, at 205 or nearly 84 percent. There were 40 female victims.

About 6% of homicide victims were 17 or younger.

How many murder cases have been solved?

Of the 245 homicides, 22.4%, or 55, resulted in an arrest. An arrest warrant has been issued for six other cases, but the suspect is not yet in custody.

That’s according to IMPD data released on Monday, January 4.

About 11% of cases are listed as “exceptionally resolved”. It can mean any number of things – self defense, the suspect is dead, or the killer is in jail on another charge, among others. These are cases that detectives consider resolved.

Homicide victims in Indianapolis, by race

There were 43 white victims, of which 29 were males and 14 were females.

Demographic information on the suspects, including sex, age and race, was not provided.

Behind the demographic shifts that are reshaping political power in the United States: NPR