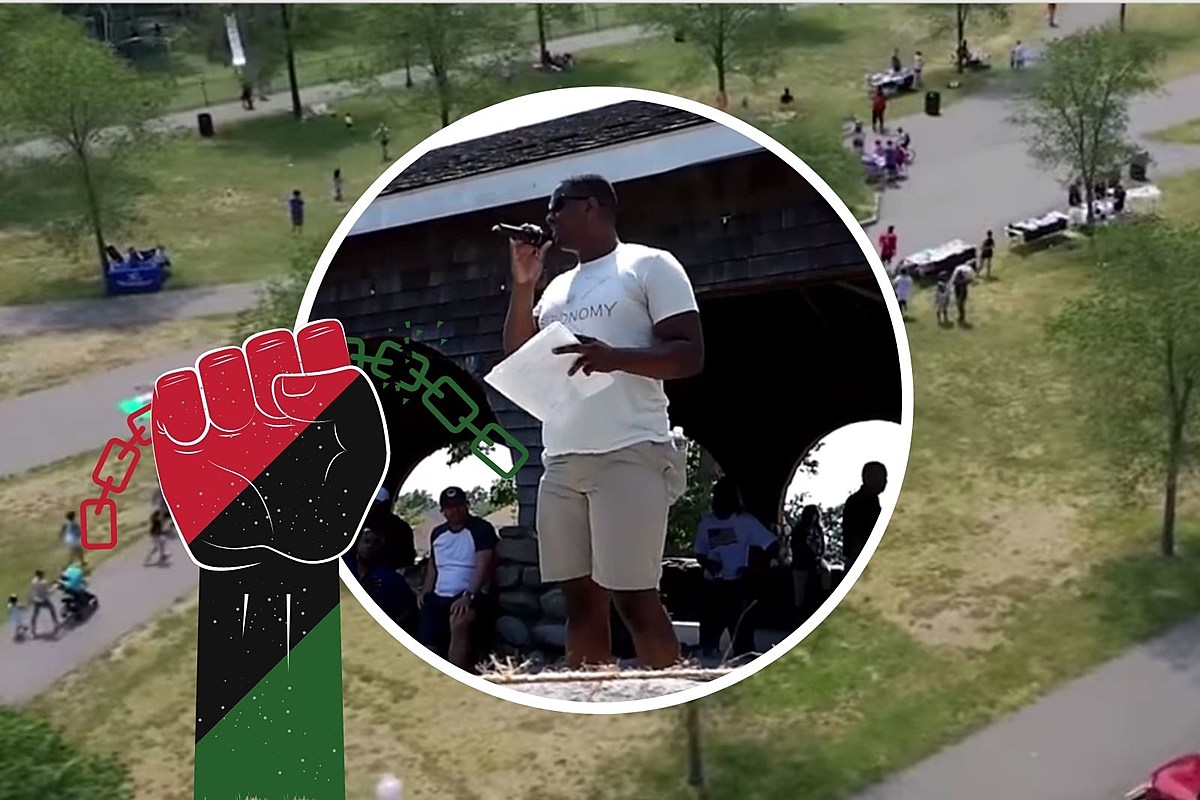 After a successful inaugural event last year at Kennedy Park, The Doors of Hope Opportunity & Open Diversity Inc. (D’HOOD) is gearing up for another Juneteenth celebration that will unite the SouthCoast community in a day-long event at park on June 18 from 12 p.m. to 6 p.m.

D’HOOD is a non-profit organization that develops a multicultural arts and entertainment outreach program for children, based in Fall River.

President Alicia Powell and Vice President Cydney Brown provided insight into the history of Juneteenth, sharing that it is the oldest nationally celebrated commemoration of the end of slavery.

“It wasn’t until June 19, 1865, that Union soldiers were finally able to reach Galveston, Texas, with the news that the war was over and the slaves were now free… two and a half years after the Emancipation Proclamation,” they said.

It was only last year that the state of Massachusetts declared June 16 a holiday, proving that the importance of this day and its history must spread to the masses.

In 2021, D’HOOD took over Kennedy Park in honor of Juneteenth, drawing hundreds of people to celebrate African-American freedom and respect for all cultures.

“Our vision for this year is to double that attendance and collaborate even more with neighboring towns and cities as we celebrate freedom, unity and progression,” Brown said.

“Celebrating Juneteenth is important to everyone,” D’HOOD said. “It celebrates African-American freedom and achievement while encouraging continued personal development and respect for all cultures.”

Both Brown and Powell agree that getting involved and supporting the June 19th celebrations creates new friendships and a better understanding of our neighbors while acknowledging how far we’ve come and how far we still have to go.

What to expect this year

Chris Aguiar, Media Manager for the event, gave a preview of what Fall River can expect at this year’s celebration.

“Last year it spread all over Kennedy Park. This year we are trying to condense the area and fill it with vendor tents and an entertainment stage,” he said.

Exciting shows are on the schedule, but Aguiar is keeping them a secret.

Aguiar shared that several motivational speakers, city councilors and officials will speak at the event, along with food trucks and even free food provided by People Incorporated.

Festivals set to hit the South Coast this summer

A pirate festival is coming to Yarmouth this summer, which got Michael and Maddie thinking. What other unique festivals would we like to see happen?