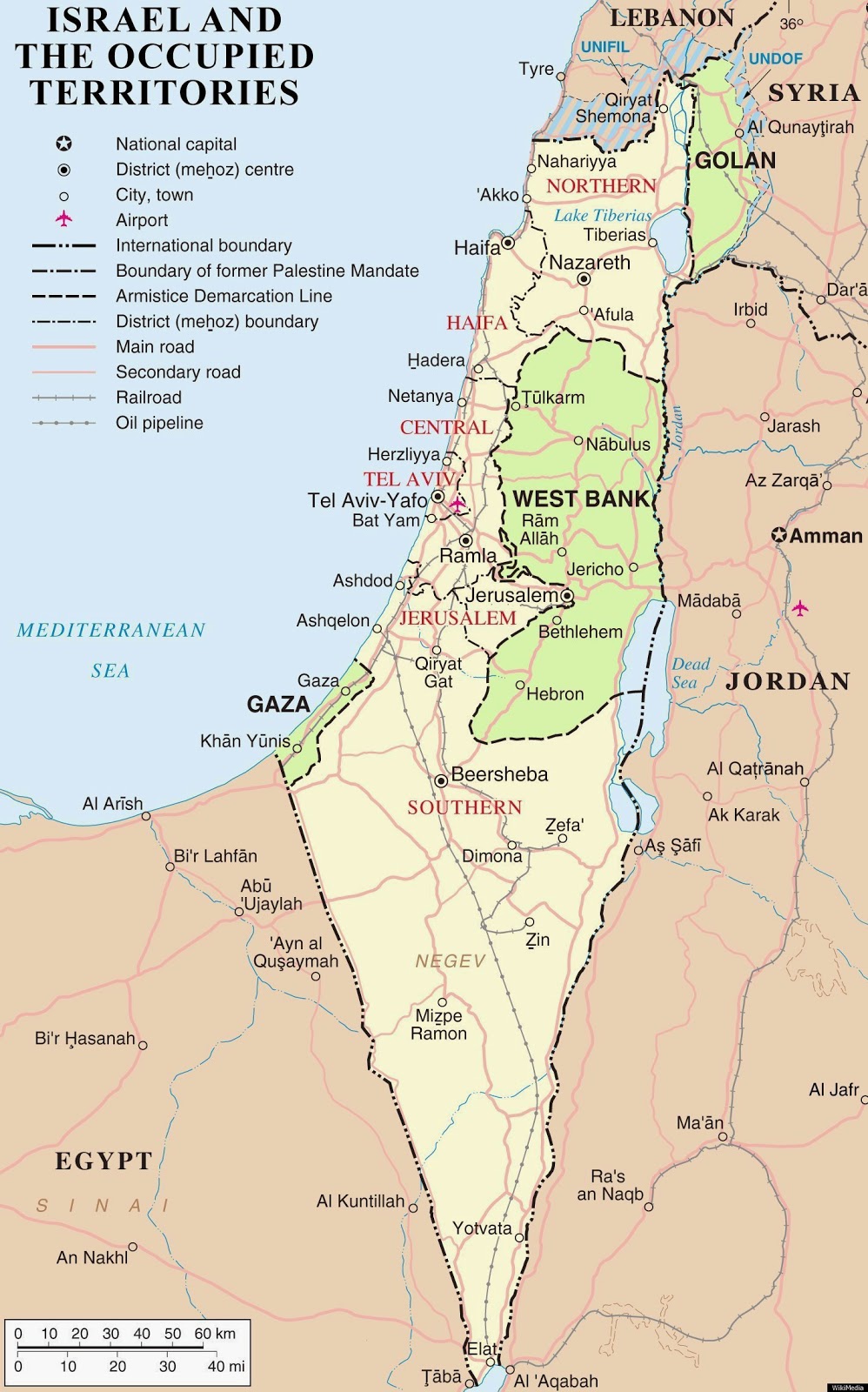 In 2013, Israel’s Jewish population passed the 6 million mark for the first time.

As of 2014, the population of Israel in 2014 is approximately 8.2 million, about the same size as New York City, with 75% of the population being Jewish Israelis. Israel’s population is growing at around 1.8% per year. The median age of the Israeli population is 30, about 15 years younger than the average age in Germany, Italy and Japan. Israel’s fertility rate is around 3 children for every woman, again well above the average for most developed countries.

Israel continues to aggressively promote fertility, spending more than $60 million a year on state-funded fertility treatments and operating more fertility clinics per capita than any other country in the world.

Known for identifying breakthrough technologies, he is currently a startup co-founder and fundraiser for high-potential start-ups. He is Head of Research for Allocations for Deep Tech Investments and Angel Investor at Space Angels.

A frequent corporate speaker, he has been a TEDx speaker, Singularity University speaker, and guest on numerous radio and podcast interviews. He is open to public speaking and consulting assignments.