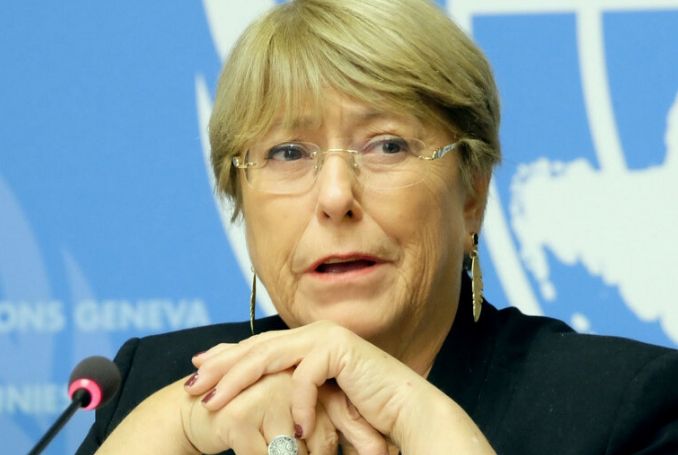 Palestinians were attacked as they attempted to carry the coffin of iconic journalist Shireen Abu Akleh, who was murdered by Israeli soldiers in the West Bank city of Jenin on May 11.

‘This is an Israeli war on the truth’: Palestine Chronicle statement on the assassination of Shireen Abu Akleh

“Israel’s use of force, which was filmed and broadcast live,” Bachelet added, “must be promptly and transparently investigated.”

Bachelet went on to say that “there must be accountability not only for the horrific murder of Shireen Abu Akleh but for all the killings and serious injuries in the Occupied Palestinian Territory.”

“The culture of impunity must end now,” Bachelet concluded.

(The Chronicle of Palestine)