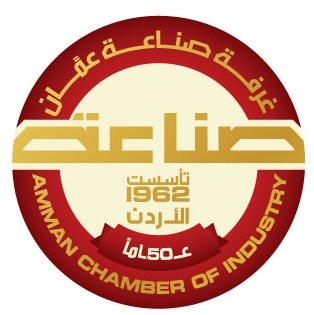 These figures indicate that Jordanian industry has overcome difficulties and strengthened its presence in important world markets, based on its “high” quality and competitiveness.

The United States, India, Saudi Arabia and Iraq accounted for the majority of the Chamber’s exports last year, with a value of JD 3.111 billion, according to ACI data.

Chamber’s exports to the United States increased last year by 91% to become the first among Arab and foreign countries that import the most ICA exports, registering a value of 1,049 billion JD, against 548 million JD in 2019.

The Chamber’s exports to the Iraqi market increased last year by 2%, registering JD559 million, compared to JD548 million in 2019.

Statistical data indicates that the Chamber’s exports to neighboring Syria increased by 36% to about JD 95 million from JD 69 million in 2019.

ICA exports increased in the same year to many Arab and foreign countries, including Indonesia, Egypt, Brazil, Algeria, Turkey, Sudan, Yemen, Malaysia and Spain, in addition to many other countries.

Exports from the engineering, electrical and information technology sectors amounted to JD653 million, therapeutic and medical supplies to about JD603 million, and leather and textiles to about JD452 million.

“Bambi” Is Even Darker Than You Thought