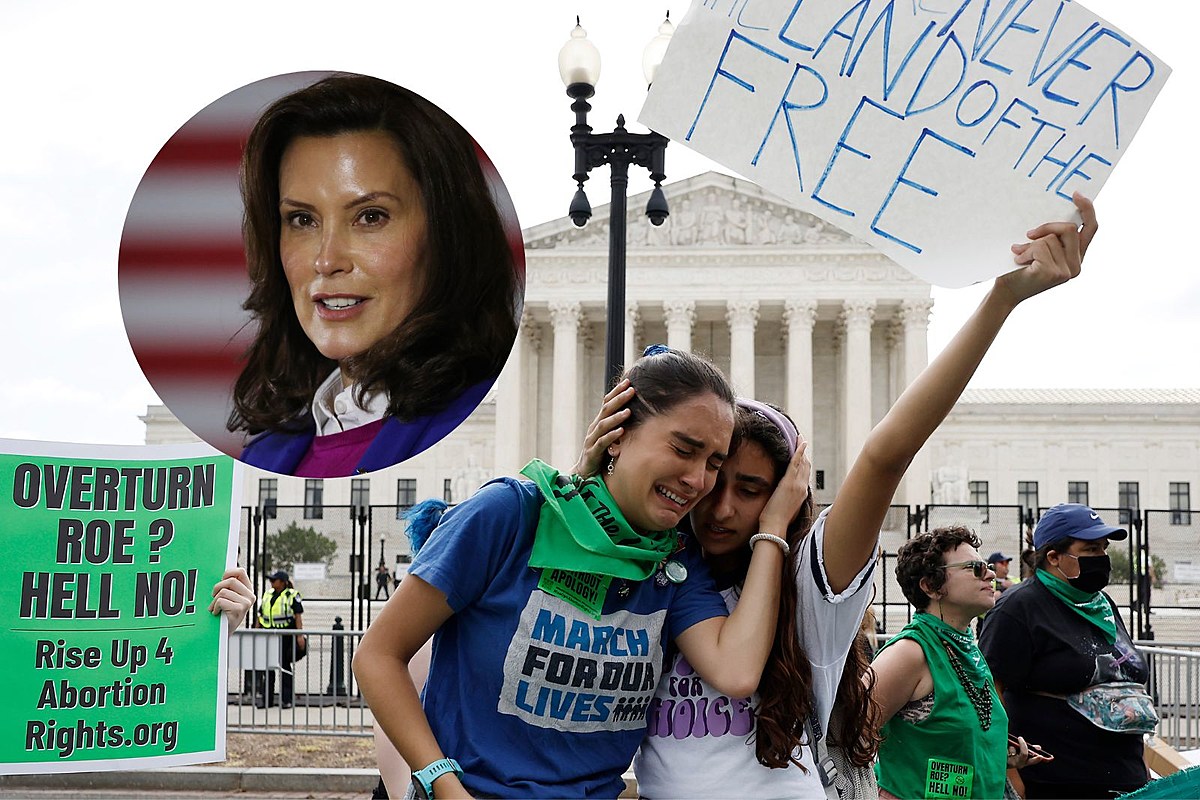 The U.S. Supreme Court overturned Roe v. Wade, the landmark case that protected a woman’s right to choose, and Michigan’s governor released a statement on what it means for Michigan women.

Is abortion now illegal in Michigan?

In Michigan, there is a law passed in 1931 that makes abortion illegal in the state of Michigan, even in cases of rape and incest. With the Roe V Wade decision in 1973, the law was essentially overturned by federal precedent.

With today’s ruling, this law could once again be in effect in the state of Michigan.

Why is abortion still legal in Michigan?

Last May, the Michigan Court of Claims granted Planned Parenthood an injunction in its lawsuit to enjoin the application of Michigan’s 90-year-old abortion law:

The 90 year old man state law, which has never been repealed or banned, makes it a crime to perform an abortion in virtually any circumstance and threatens doctors with jail time. Planned Parenthood of Michigan and Michigan abortion provider Dr. Sarah Wallett filed a lawsuit on April 7, arguing that the ban is unconstitutionally vague and violates the rights to liberty, bodily integrity, equal protection and privacy under the Michigan Constitution and state civil rights laws.

Governor Whitmer issued a statement shortly after Friday morning’s decision clarifying that for now, the option to choose an abortion is still legal in Michigan:

With today’s ruling, Michigan’s antiquated 1931 law banning abortion without exception for rape or incest and criminalizing doctors and nurses who provide reproductive care comes into effect. For now, a Michigan court has temporarily suspended the law, but that decision is not final and has already been challenged.

Whitmer also called out the Supreme Court for ruling against the “will” of the majority of Americans:

Today is a sad day for America as an unelected group of conservative judges act squarely against the will of the people and against medical expertise. We can all feel the desperation that tens of millions of Americans – our neighbors, family members and friends – are feeling right now. No matter what we personally think about abortion, health — not politics — should dictate important medical decisions.

Will Michigan enforce an abortion ban?

Attorney General Dana Nessel previously said her office would not enforce the 1931 law and put women’s lives at risk:

I have made it very clear that I will not put the lives of Michigan women at risk by using the resources of my office to defend Michigan’s 1931 law criminalizing abortion. This stands in stark contrast to a state GOP budget plan that sets aside $750,000 in public funding to enforce this archaic law and imposes restrictions on funds going to medical providers.