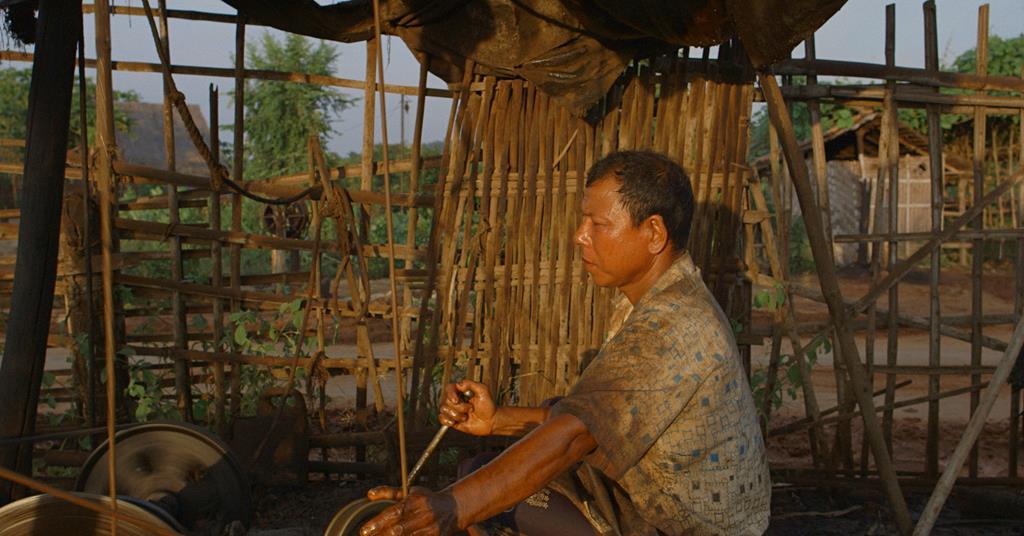 A glimpse of a corner of the global oil industry that is a universe away from Dallas, Giant and There will be blood, Palestinian-British documentary filmmaker Saeed Taji Farouky A thousand lights focuses on a one-minute, hardscrabble handcrafted operation in rural Myanmar. Empathetic work of on-the-fly observation heightened by adventurous touches of directorial talent, it won an award in its premiere at Critics’ Week in Locarno and fell internationally in the main competition at IDFA. A solid choice for festivals, channels and non-fiction-focused services, it confirms London globetrotter Farouky as a distinctive voice in semi-journalistic reporting.

It is a discreet and silent film, but of an incredibly vivid sensory impact

Farouky’s first solo feature film, on the theme of sport and on Western Sahara The runner (2013) had less of an impact than its co-directing release with Michael McEvoy two years later. An impressive number of awards and nominations for Tell the spring not to come this year (2015) – leaning behind the headlines of the ongoing conflicts in Afghanistan – included the Amnesty International award at the Berlinale. Given the purely political orientation of this image, it is perhaps surprising that the social and governmental upheavals in Myanmar play so little role in A thousand lights.

Again, such developments – mostly confined to urban areas – clearly do little to affect the daily lives of middle-aged couple Htwe Tin and Thein Shwe, former farmers who have switched to oil drilling by drilled oil. hand in a secluded and remote corner of the countryside. where such operations are obviously common (hence the title). Although it is not really back-breaking work, the work is long and the output often quite low; the couple dreams of a very different life for their teenage son Zin Ko Aung. His prowess as a footballer offers a potential escape from his parents’ filthy world; they regularly consult with fortune tellers to find out what the future might bring and how it might perhaps be swayed in a positive direction.

Working as his own cinematographer and in tandem with seasoned digital colourist Erik Demeris, Farouky – with his keen and sophisticated eye for composition and revealing detail – conjures up a lush world of verdant foliage amidst dust and dust. mud of a myriad of brownish shades. It is a discreet and silent film, but of an incredibly vivid sensory impact. Occasional quirky interludes (including semi-abstract, close-up studies of swirling oil slick surfaces and the close inspection of a shimmering snakeskin in deep chiaroscuro) function as punctuated notes of grace.

Another key contributor is the extremely experienced French editor Catherine Rascon, whose work with Chinese master Wang Bing ranges from the 54-minute miniature Coal money (2009) to the gargantuan 8 hours Dead souls (2018). Here, she captures the languid rural rhythms of Htwe and Thein’s daily routine, interpolating glimpses of gloomy fortune-telling sessions and Zin’s nascent athletic career as an effective counterpoint – even if the boy’s story seems to be better. suitable for a stand-alone version. processing.

In welcome contrast to the overabundance of current documentary filmmakers who lean toward over-notation, Farouky deploys Fatima Dunn’s music with enough restraint and intelligence that it becomes an embellishment rather than a distraction. And, in a final crucial touch of inspiration, he ends A thousand lights hauntingly with the seven-minute anthem of Azerbaijani singer Alim Qasimov “A Trace of Grace”. Qasimov, a legend in the mugham semi-improvised but somewhat underrated folk music tradition beyond its region, can be found on other soundtracks and concerts due to its exposure here.