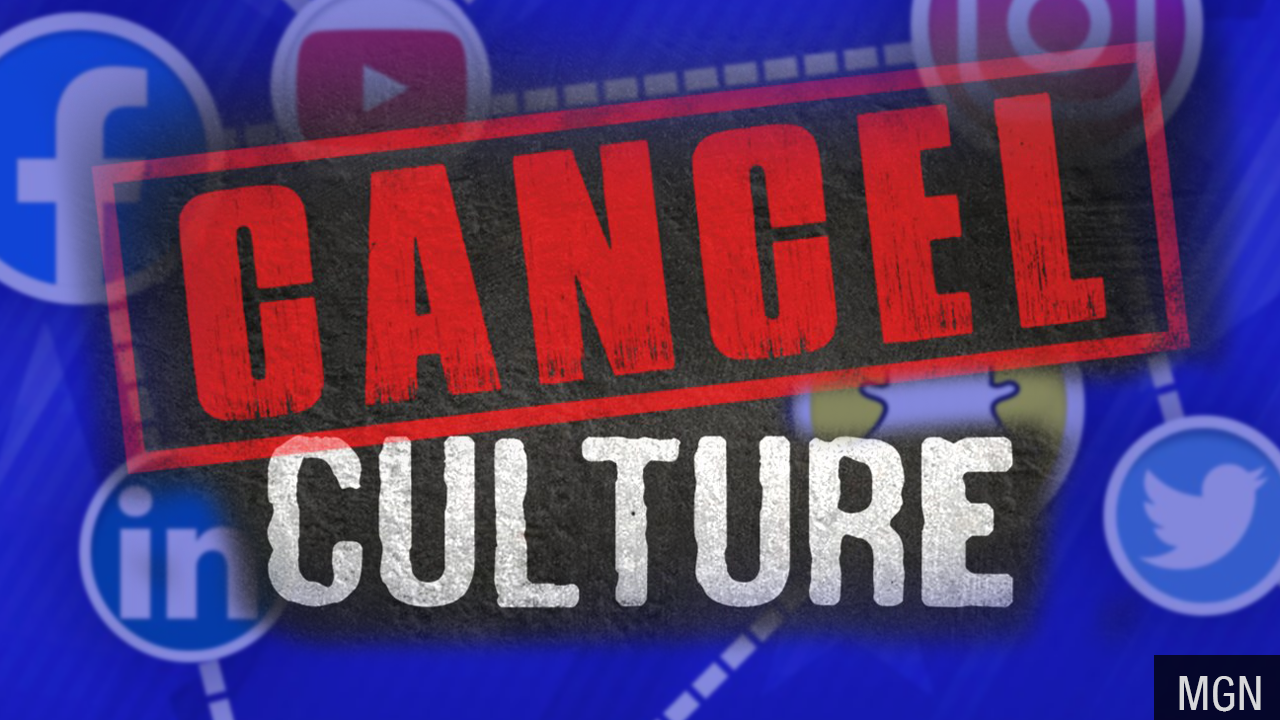 (The hill) – A new Hill-HarrisX survey finds that most voters believe that “culture cancellation” unfairly punishes people for their past actions.

The survey used the Definition of Merriam-Webster to define the term as “the practice or tendency to engage in mass cancellation as a means of expressing disapproval and exerting social pressure”.

Sixty-nine percent of voters enrolled in the Nov. 2-3 poll said the culture of cancellation unfairly punished people for their past actions or statements, while 31% said it did not.

The survey found that majorities of Republicans, Democrats and Independents said he was unfairly punishing people, with Republicans being the most likely of the three groups to say “yes.”

Seventy-nine percent of Republican voters, 65% of Democrats and 64% of Independents, in particular, said the culture cancellation unfairly punished people for their past actions or statements.

The survey too find 71% of registered voters said they felt strongly or somewhat that the cancellation of culture went too far while 29% of those polled said they believed little or not at all.

The most recent Hill-HarrisX poll was conducted online with 930 registered voters between November 2 and 3. It has a margin of error of plus or minus 3.2 percentage points.