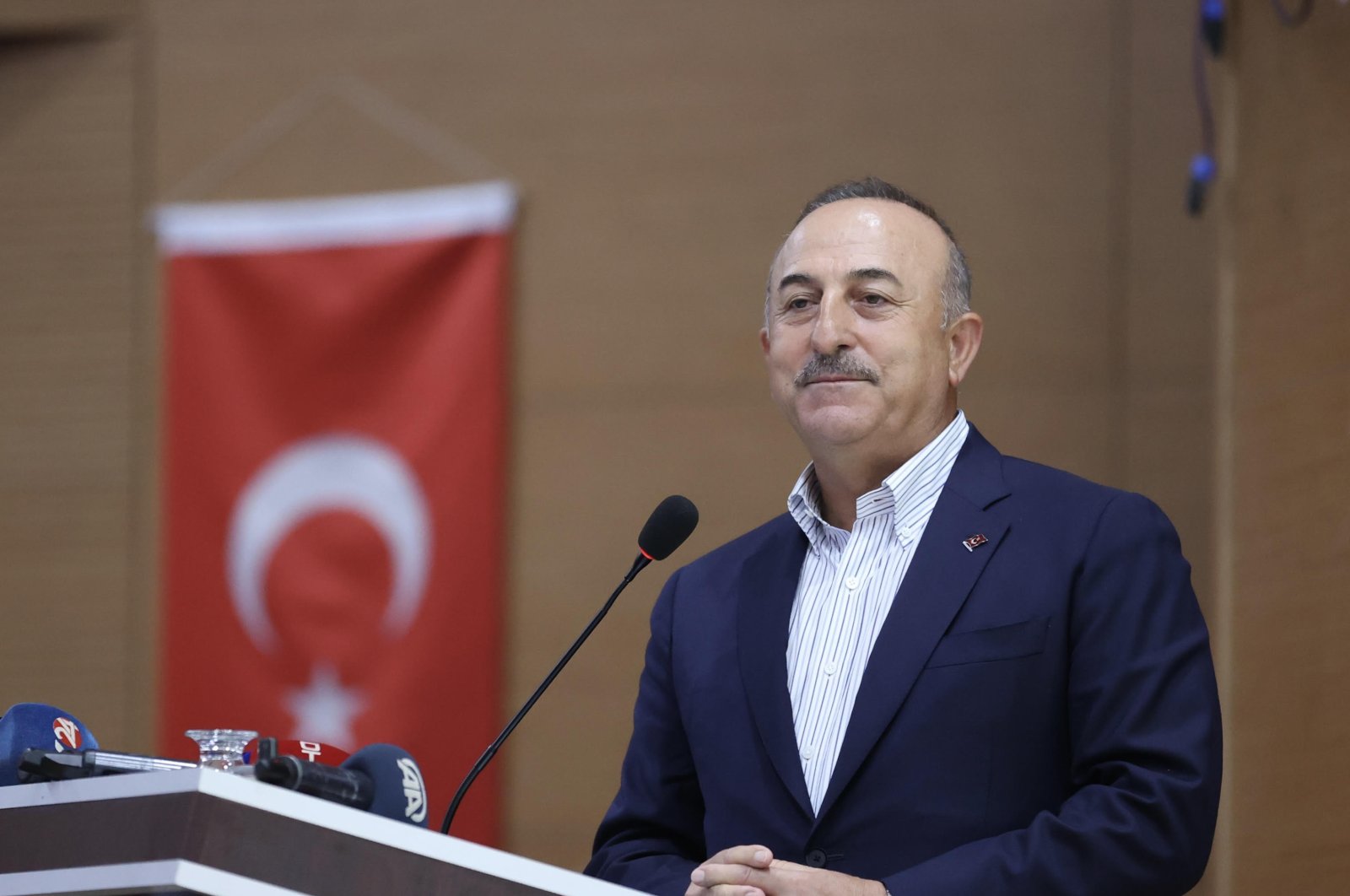 Some 60% of crises and conflicts in the world take place in Turkish geography and directly concern the country, the Turkish Foreign Minister said on Tuesday.

Speaking at the Business and Humanitarian Conference on Turkish Foreign Policy in the eastern province of Bingöl, Mevlüt Çavuşoğlu said that despite all these difficulties, Turkey has become a country that has increased its regional power.

“Therefore, our burden is heavy. It has to be overcome,” he said.

Turkey, he said, treats all countries equally without discrimination, adding that they work for justice and to solve problems.

“Turkey has become a center of gravity country on the world map. Many important decisions are now taking shape here,” he added.

The world is changing rapidly and every country is being tested with its will, resilience and elements of power in the face of these developments, Çavuşoğlu said.

“Here the pandemic (COVID-19) is over and the war in Ukraine has started. There are severe food and energy crises. These crises have started to worsen. The global economic recession has unfortunately started to take its toll everywhere,” he said. said, adding that the crises are felt not only in their regions but also in distant countries.

“For example, the Ukrainian crisis is causing hunger in Africa, a migration crisis in Europe and a production crisis in Latin America,” Çavuşoğlu explained.

Keep up to date with what is happening in Turkey, in its region and in the world.